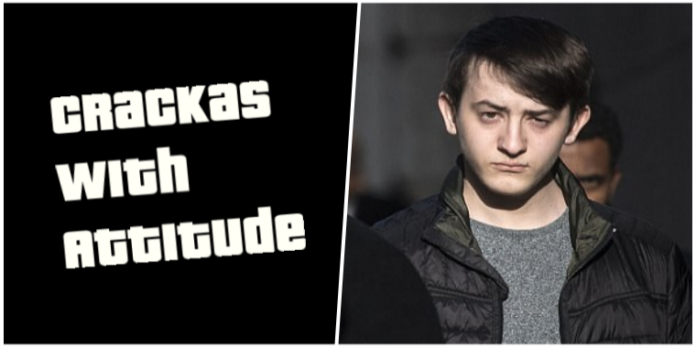 Some of you might remember “Crackas with Attitude”, a hacking group consisting of Palestinian sympathizers responsible for what at the time were embarrassing hacks targeting CIA Director John Brennan, Secretary of Homeland Security Jen Johnson, Director of National Intelligence James Clapper and highly placed FBI officials. But did you know that the leader of the group was 15 years old when this happened?

Kane Gamble is now 18, and it’s been revealed as of last week that the British national used “social engineering” to impersonate Brennan and gain access to a mind-boggling amount of sensitive data. Some of that was later leaked, including nearly 30,000 records of FBI agents, Homeland Security officers and staffers from the Department of Justice.

Over a period of nearly eight months during 2015 and 2016, Gamble posed as Brennan and managed to trick helpline and call center staff to give away passwords for Internet broadband and cable connections. Using this information, Gamble and his team were able to get highly sensitive information, including planned intelligence operations in Iran and Afghanistan.

In all, Gamble has pled guilty to no less than ten charges, including eight charges of “performing a function with intent to secure unauthorized access” and two charges of “unauthorized modification of computer material.”

Gamble carried out all his parts in the attack from his home in Coalville, England, a small town in North West Leicestershire of about 35,000 people.

Two of the members from Crackas with Attitude have already been sentenced to five years in a federal penitentiary in the United States. Gamble’s sentence will be pronounced at a later date when his UK court hearings resume.