Home News Tesla’s Battery Degradation Data is the Clearest Sign that its Game Over... 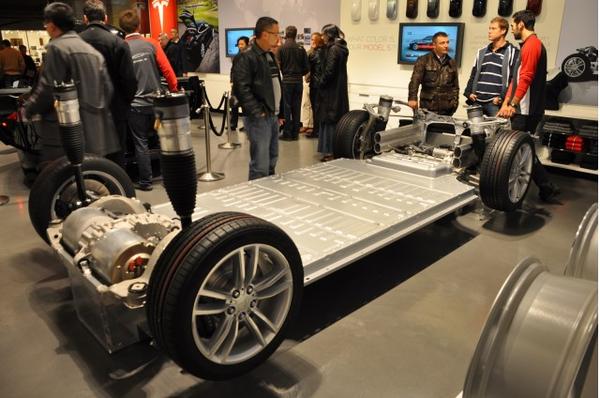 Tesla guarantees Model 3 buyers that the battery pack will retain at-least 70% capacity over the course of its eight-year warranty.

Battery degradation is the biggest concern for any potential EV buyer and rightly so because battery is the most expensive part in an electric car.

General Motors asks for $15,734.29 to replace Chevrolet Bolt EVs lithium-ion battery pack. Tesla charges around $12,000 for battery replacement and there is a good chance that GM and Tesla are keeping battery replacement cost as low as they possibly can to not affect buyer sentiment.

“One of the chief concerns of people looking at becoming first-time electric car buyers is the longevity of a car’s lithium-ion battery pack. Even more than the engine in a gasoline-powered vehicle, the battery pack represents much of the cost of the vehicle, so replacing one in five or ten years is a relatively daunting proposition.” writes Kyle Hyatt, CNET

So the question, “How long will the battery last?” can be a deal maker or breaker for potential buyers. 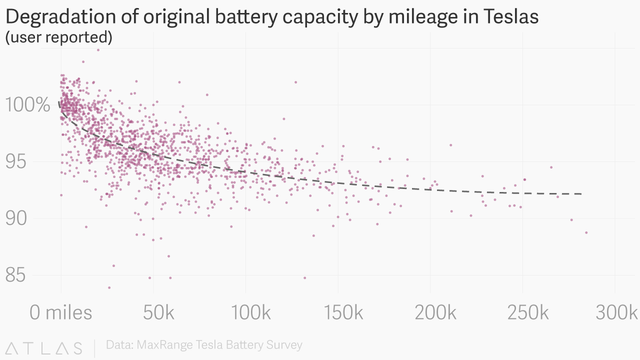 Gregg Less, technical director of the University of Michigan’s Battery Lab told Quartz that “his lab has batteries that retain 100% of their capacity despite hundreds of charging cycles, although mass-production is years away.”

Though Tesla’s batteries are performing admirably in the real world, it’s becoming clear that a lot more can be done to slow down battery degradation. If what Gregg Less, technical director of the University of Michigan’s Battery Lab saying is true then it’s game over for ICE engines.

The reason is very simple.

What will happen if the average shelf life of battery packs far exceed the average life span of the car?

Car makers will buy the car back and reuse the batteries, further reducing the cost of battery production. Battery cost is a huge bottleneck for mass production of EVs.

Resale value of an EV will then become directly proportional to the residual value of the battery pack. Higher the resale value, higher the demand for EVs will be.

Ross Booth, global general manager for vehicle valuation website Redbook says “The cost of the battery and the uncertainty is one reason in the used car market which holds back the value.” He adds , “The thing is people don’t know how long you can drive them for so they have concerns over the driveability, the cost of the battery, what happens if things go wrong.”

Resale value of EVs have lagged ICE cars until now, but data points like this can completely change the used car market dynamics over the next few years, which will have a direct impact on the global automotive industry. 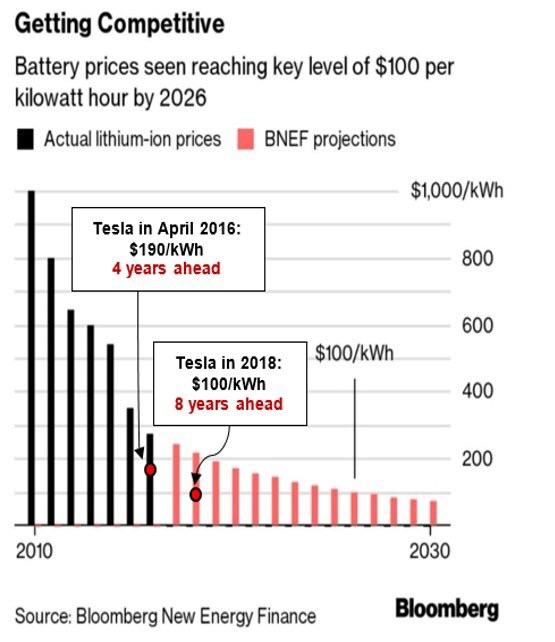