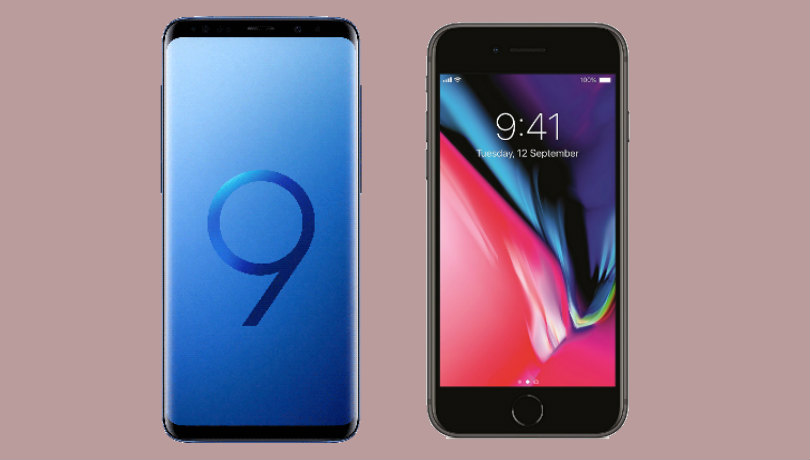 iPhone 6 and iPhone 6 Plus

Not surprisingly, the top selling smartphones of all time are the iPhone 6 family of iDevices. Although these were released a few years ago, no other model of smartphone has ever beaten the record 220 million devices that these phones sold since they were launched.

Nobody would expect one of Nokia’s phones to be featured on the top selling smartphone list, but there you have it. The Nokia 5230 was a massive success since its release in 2009. No, it was not running Windows Mobile; it ran Nokia’s own Symbian OS. The features of this phone are nothing to celebrate because all it offered was 70 MB of internal storage, a 2 megapixel rear camera and a tiny 3.2” display. Nevertheless, this phone that had no WiFi support sold a whopping 150 million units.

The Samsung Galaxy S4 was released in 2013, and has sold 80 million units to date. One of the things that made the Galaxy S4 a unique device was it massive list of powerful features such as Air View and eye tracking. The most important thing that this model accomplished is that it put Samsung clearly ahead of other Android OEMs. It was an Android phone, but it was much more than any Android phone ever released to the market. It kind of defined the Galaxy brand and set the tone for Samsung to go head to head with Apple’s iPhones over the next few years.

iPhone 7 and iPhone 7 Plus

This family of devices released in 2016 has jointly sold 78 million units so far. One of the unique features that made its appearance on the larger iPhone 7 Plus was the dual camera sensors with Portrait Mode, which quickly became the new standard for premium smartphones. Although the iPhone 7 was criticized by many as being a mere incremental upgrade from the previous year’s iPhone 6s and iPhone 6s Plus, there’s no doubt that 78 million units sold make these one of the top selling smartphone models of all time.

Tied at the number five spot are Apple’s 5th generation iPhone 5 and the Samsung Galaxy S3. Both models reported around 70 million units in sales each over the course of their production timeline.

Both these models were released by their respective companies back in 2012, and both of them piggybacked on the previous respective models from each company. The Galaxy S3’s predecessor, the Galaxy S2, was an iconic phone in its own right, as was the iPhone 4s, which heralded the virtual assistant Siri.

All of these devices listed above helped collectively defined the path of smartphone development around the world. These devices brought in features like advanced biometrics, larger and more flexible screens, and other major hardware and software introductions that have now become standard for most smartphone OEMs.