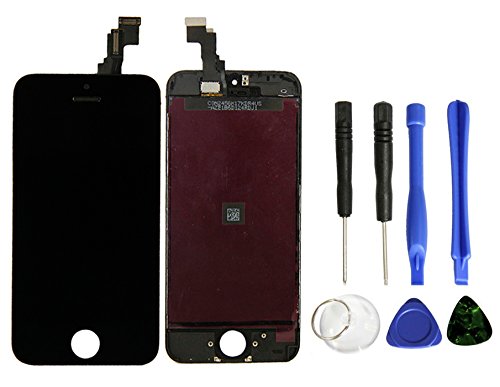 The rumored 6.1-inch LCD iPhone 9 from Apple, which will be first iPhone with dual-sim capability, may not be available outside of China. A few weeks ago, Apple analyst Ming Chi Kuo speculated that there would be a 6.1” LCD version of iPhone released in 2019.

A much newer report from Taiwan reveals that the rumor might be true, but also that the device will only be sold in China. Dual sim smartphones are extremely popular in emerging markets like China and India.

The Taiwan report also shows that Apple could be working not on three iPhone models for 2019, but four.

From the news received so far, we can infer that Apple is focusing more heavily on the Chinese market to boost up its top line revenues. The Chinese market is currently ruled by the indigenous companies like Xiaomi and Huawei.

Apple’s market share in China has been nothing to write home about at less than 20% of the domestic smartphone market. An iPhone that is exclusive to China could help improve that figure over the course of the next two years.