Home Technology Where the Heck Did Facebook Get 5 Genders From for Its New... 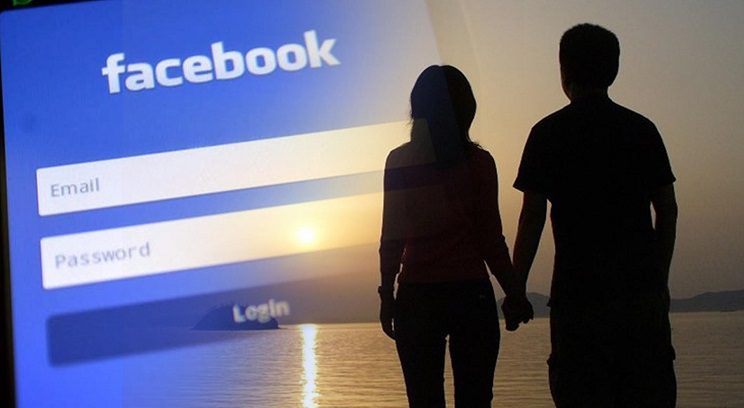 Information has been received that social media giant Facebook will soon roll out a dating feature on its core platform. Apparently, testing in already underway by employees of Facebook.

The interesting bit about this news is that people using this feature will be able to target five different genders: man, woman, non-binary, trans man and trans woman.

As progressive as this feature with its five genders might be, the feature itself is a little bit low tech. Once you hook up with another person based on your gender and location preference, you will simply be texting each other back and forth, but you can use either WhatsApp or FB Messenger.

The Facebook dating venture appears to be catering to those who are looking for serious relationships. Participants in the current test and presumably the final feature can activate it and only be seen by others who have also activated the feature in their own Facebook accounts. No specific timeline has been revealed for the roll out of this feature, but keep an eye out for a dating section on the main Facebook platform when you login.