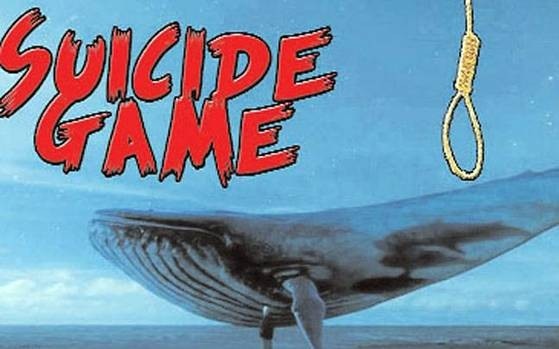 A game called Momo, which is very similar to the Blue Whale game that led to the suicide of hundreds of teenagers in Russia, is making its way through Facebook, WhatsApp and YouTube.

The central character of the game is an adaptation of Japanese artist Midori Hayashi’s creation, a grotesque looking women with bulging eyes and an ear-to-ear mouth.

However, the Japanese artist is in no way connected to the Momo suicide game.

People who are contacted to join the game are asked to include a phone number in their contacts. Subsequently, someone called a controller transmits violent images to the player over WhatsApp and other channels. The controller often threatens the player with personal information and demands that they follow orders.

These orders include posting videos or images of the player committing suicide.

The notorious Blue Whale game was allegedly responsible for a large number of deaths in Russia. It is currently not known what the full impact of the new suicide game called Momo might be, but considering the fact that millennials and teenagers makeup a large chunk of the user base on all these platforms increases the danger level by a massive factor.