Beating the competition is not everything. But it’s certainly something to rejoice about when you are a small manufacturer scaling up to meet your competition. For Tesla, going past the German trio, who have firmly controlled the luxury car market all over the world for many years, is a testimony to their skills, their effort and, more importantly, a validation that their product is up there, beating the best in the business. But let’s narrow it down to just the U.S., where Tesla is still to beat the competition on its home turf. 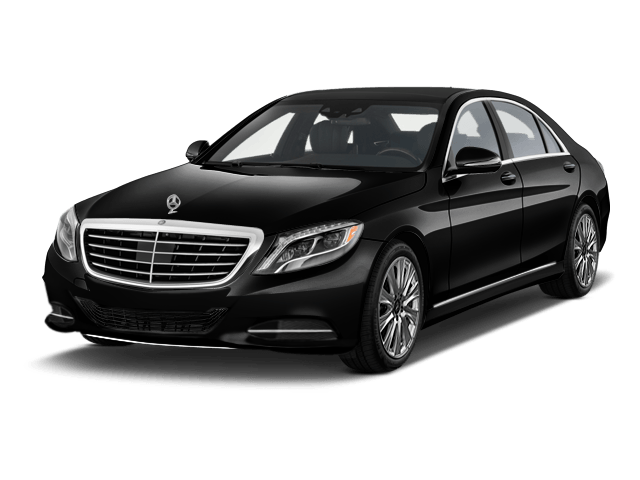 In 2017, BMW reported sales of 352,790 Vehicles in the United States, giving them an average weekly delivery rate of 6,880 units in the world’s second-largest auto market. 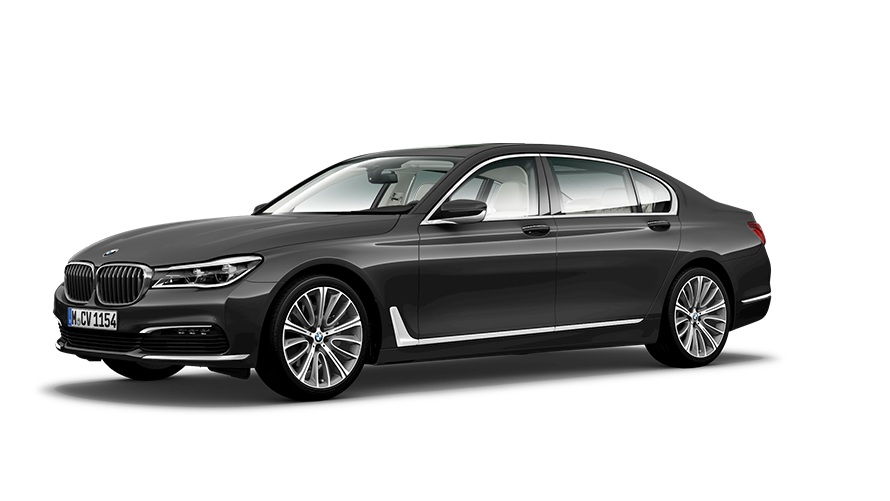 According to estimates, Tesla sold 14,250 Model 3s, 1200 Model S and 1,325 Model X in July. A grand total of 16,775 units for the month. But the soaring Model 3 sales was due to the extra large customer backlog Tesla has in the United States. It might take another quarter or two to figure out how stable the new order flow is for Tesla Model 3.

Tesla has announced that the company will build 100,000 Model S and Model X in fiscal 2018. Due to the global Model 3 backlog, any improvement in capacity will have to be diverted towards Model 3, unless Tesla is ready to risk losing its charisma in global markets by asking customers to keep waiting.

Model 3 is the priority now and will be a priority for another year or two. X and S will have to patiently wait their turn, just like Model 3 customers.

In 2017, Tesla sold a bit more than 100k Model S and Model X globally, and nearly 50k was sold in the United States. That puts weekly sales average around 1000 units.

If we add the All-Wheel Drive and Rear-Wheel Drive standard battery versions starting at a possible $40k and $35k, respectively, that gives Tesla Model 3 a really wide range of price points to cover. Starting from the midpoint of US luxury segment running through the US midsize car segment and closing at the entry point of US small size luxury segment.

If Tesla repeats its performance in the luxury segment and walks away with a quarter of the small and midsize segment market share, then the company can expect to sell around 3,500 Model 3s a week in the United States.

If Tesla starts selling more than 5,000 Model S,3 and X in the United States every week, which they are already doing, then that puts them squarely in the middle of the German trio. Better than Audi, nearly on par with BMW and lower than Mercedes-Benz.

Considering the size of the market where the five models of Model 3 are expected to compete, a steady order flow of 5,000 Model 3s in the United States does not look like an impossible dream to achieve.

The idea of an electric car which costs less to run and costs less to maintain and can live many more years than a regular ICE car (ask Jay Leno – link to video – reference at 9:24) does make Tesla’s value proposition an extremely attractive one.

Had there been enough competition from the EV market, the assumption for Tesla to capture a quarter of the US small and midsize segments would be overly generous. But the competition is yet to prove that they can produce EVs in high volumes. Even if they do and promise more than 200 miles of range, the lack of supercharger a network will still leave customers with battery anxiety.

Tesla will get close and mess up the German trio’s sales numbers and market share in the United States this year, but to beat them decisively in its home ground the company might need the help of Model Y and some extra production capacity to go with it.