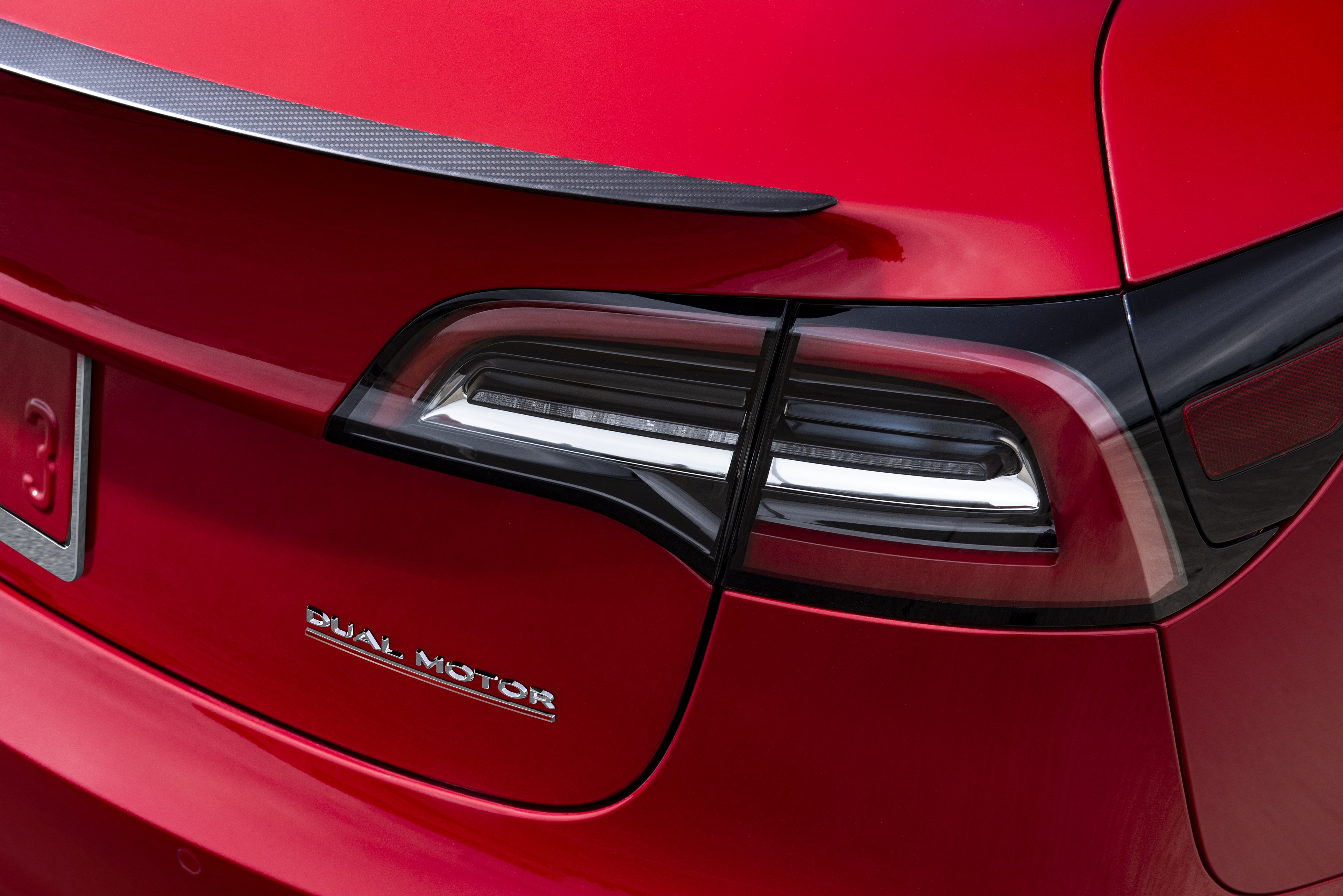 The Netherlands dethroned Norway in July to become the third largest market for Tesla after the United States and China. Tesla delivered 164 Model S and 74 Model X during the month of July, and 238 units this year compared to 78 Tesla EVs sold to Dutch customers last year. Between January and July 2018, Tesla has delivered 3,041 Model S and X, which is more than double the 1,360 units Tesla sold in the Netherlands during the same period last year.

As Tesla ramped up sales in the Netherlands, things have not gone well in Norway. For a very long time Norway was the number one European destination for Tesla cars. Tesla doubled its sales in 2017 and doubled its numbers once again during the first half of 2018, only to see wait times at service centers go through the roof in Norway. As Tesla tries to improve service capacity in Norway, it looks like the company may have chosen to divert its attention towards the Netherlands. 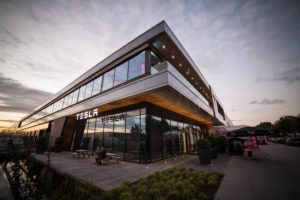 In July, Tesla sold just 64 Model S and Model X combined in Norway, far less than the 160 units the company sold last year. It will be a difficult task to compensate for sales in Norway because Tesla reported a blistering 6,100 unit sales there during the second half of 2017.

Though the current trajectory of +3k units in the Netherlands does offer some cushion, the best path forward is to improve service capacity in Norway and accelerate sales over the next five months and end the year on a high.

The electric car maker has guided for 100,000 deliveries for 2018. The company has delivered 21,800 Model S and Model X during the first quarter and another 22,300 units during the second quarter. Tesla needs to deliver around 28,000 units each during the third and fourth quarter of the current fiscal to reach their guidance.

The Elon Musk-led company had noted in its Q1 an Q2 shareholder letters that demand for Model S and Model X continues to remain robust. Production during the first six months was 49,489 against deliveries of 44,100 units.

It’s not likely that sales in the Netherlands will completely compensate for the decline in Norway, but it is absolutely critical for Tesla to meet its own guidance of 100,000 Model S/X deliveries for the full fiscal.