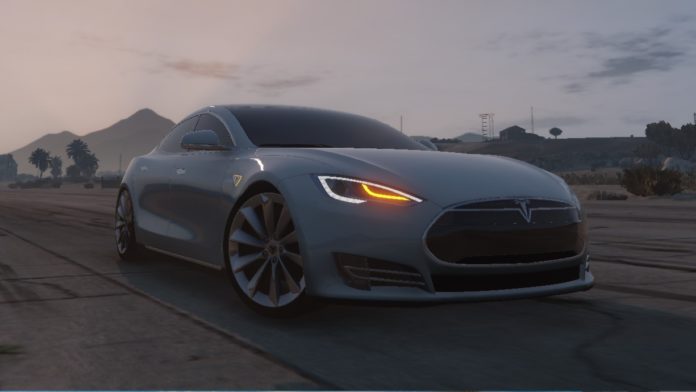 Ahead of – well, far ahead of – rolling out its FSD (full self-driving) features, Tesla has been busy R&D-ing and patenting stuff. The latest patent application revealed to the public is one for an automated turn signal system that will turn your blinkers on automatically if it thinks you’re going to turn or change lanes.

The diagram for the logic is below:

Basically, the camera will be the first detector of a potential turn, after which the steering angle will be taken into consideration and, finally, the entire gamut of sensors including radar, ultrasonic and camera will make the call on whether to activate the turn signal or not.

This is early autonomous driving in motion, but it will also presumably act as a driver assistance system when the driver (on manual mode, not Autopilot) fails to indicate an upcoming turn.

The patent filing is a small indication of all the dynamics involved in autonomous vehicle technology. In a self-driving car, the turn signal should activate ahead of an upcoming turn or lane change, but Tesla is taking it a step ahead and possibly going to include it in a future software update for manual driving mode.

An interesting discussion here would be whether or not Tesla will share the IP for this tech with other carmakers, as Musk has offered in the past. Not just this one, but just about every other element that will ultimately be part of a fully functional FSD suite. Is he going to be true to his word, and his passion for all things open source?