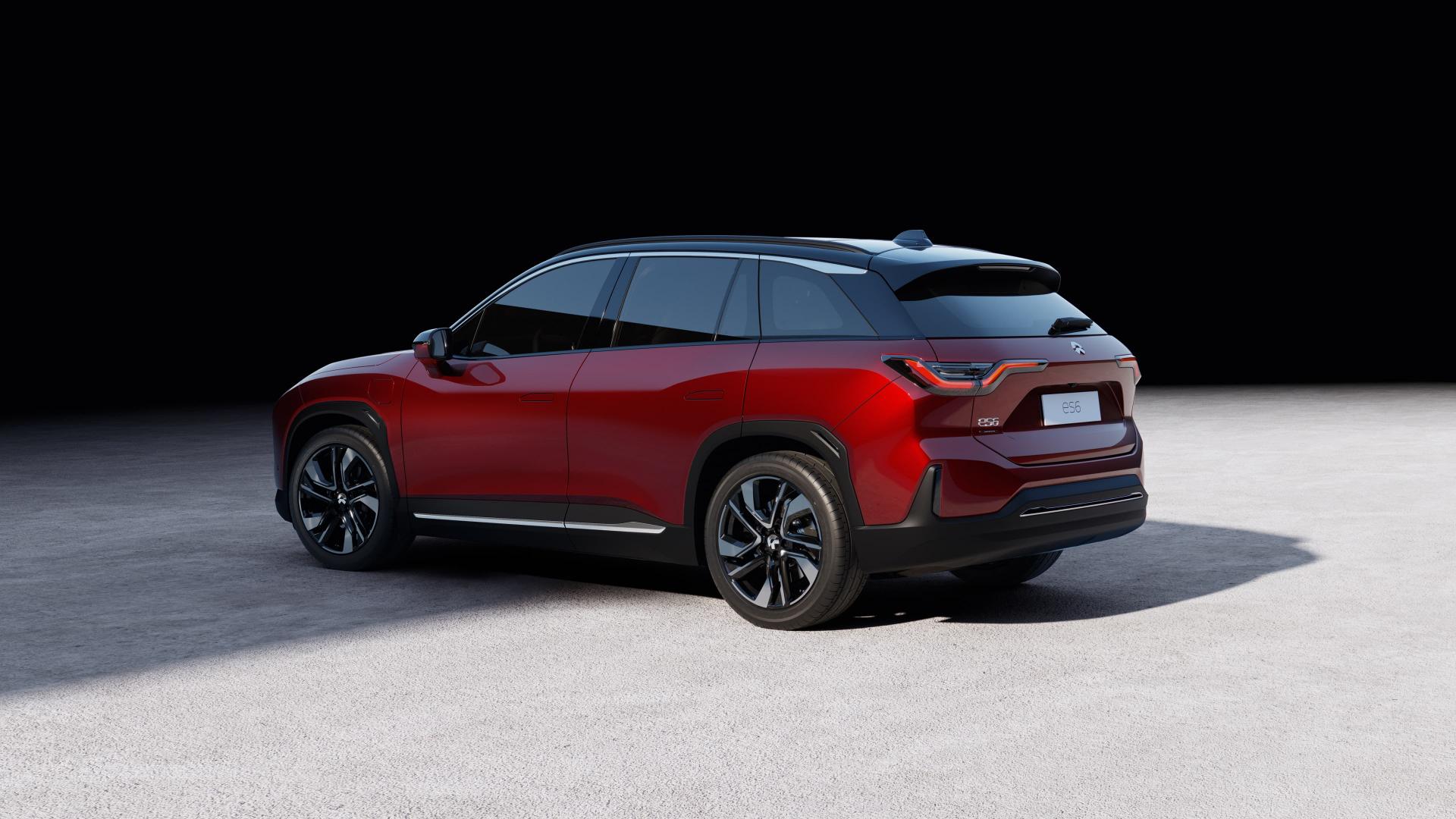 Chinese Electric Vehicle manufacturer NIO, launched its second, more affordable SUV, the ES6 – with a driving range of more than 300 miles in China.

According to NIO, ES6 is the world’s first electric vehicle in the world to use both a permanent magnet and induction magnet motor. The ES6 which comes standard with dual-motor all-wheel drive, can accelerate from 0-100 km/h in less than 5 seconds. Max horsepower reads an impressive 544 ps.

The company reported sales of 3,268 ES8s in the third quarter of 2018. But sales went on an overdrive with NIO delivering a reported 2,059 units in October.

As of Dec. 15, Nio said it has delivered 9,726 units of its ES8 SUV since deliveries began in late June. Based on November figures, that means Nio delivered 1,696 vehicles in about two weeks and is on pace to reach its target of 10,000 for the second half of 2018.

Tesla had a torrid time in China.

Media reports from China indicated that Tesla sold just 211 Model S and X in China in October, a 70% drop in sales compared to last year. But Tesla disputed the claim without releasing any official statement. More details will emerge only after Tesla reports its fourth-quarter 2018 earnings.

Caught in the US-China trade war, Tesla was one of the first companies to increase by 20% in July this year. The price increase had a impact on Tesla’s revenue from China which dropped by nearly 27% compared to last year.

After Beijing announced that it will temporarily suspend 25% tariff on US Auto exports for 90 days starting January 1, 2109,  Tesla immediately rolled back prices to near pre-trade war levels.

The suspension of additional tariffs will give some breathing space for Tesla, but unless the tariffs are dropped permanently, sales in China will take a massive beating as evidenced by the sharp revenue drop in the third-quarter of 2018.

China charges 15% tariff on vehicles imported to the country.  When local taxes and other duties are added on top of import tariff, the price of the car often increases by more than 30%.

In a third quarter press release, Tesla drew our attention to the challenging environment the company faces in China, the largest and one of the fastest growing electric vehicle market in the world.

The company said that it “continues to lack access to cash incentives available to locally produced electric vehicles in China that are typically around 15% of MSRP or more. Taking ocean transport costs and import tariffs into account, Tesla is now operating at a 55% to 60% cost disadvantage compared to the exact same car locally produced in China.”

With local manufacturers like NIO quickly gaining ground in China, Tesla continues to operate under the cloud of import duties, forcing the company to position its models in higher segments – effectively shrinking their potential market size.

To counter this, Tesla announced that the company will start local production by building Gigafactory 3 in Shanghai, which is expected to cost $2 billion for an annual production capacity of 250,000 units.

According to initial plans, Tesla was expecting production to begin only in 2020.

But, the ongoing trade war, its impact on current sales and the uncertainty it brings over Model 3 sales in 2019 may have forced Tesla to accelerate its production timeline in China. According to recent media reports, Tesla is planning to start production in China in the second half of 2019.

An ambitious plan because auto-factories takes years for completion. BMW and its joint venture partner took nearly two years to build their factory and start production in China.

“In April 2009, BMW Brilliance, a joint venture between BMW and Brilliance Auto, announced that it would construct a second automobile assembly plant in China. Construction of the plant began in Shenyang in June 2010, with a planned cost of US$73.53 million and a production capacity of 100,000 units.

But for Tesla, with an average sales of 1,375 units per month in 2017,  building even 100 units a month will help the company blunt the impact of tariffs.

Even if its small, its well worth the risk for Tesla.