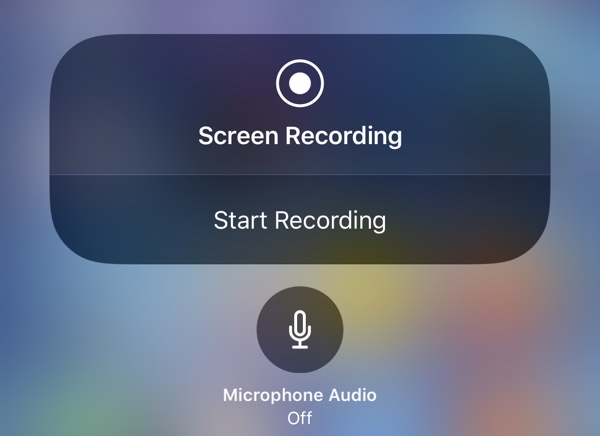 Are you planning on using screen capture to record a business video? Nowadays it has become one of the more popular ways to create video guides or product demonstrations for digital products, as well as a wide range of other types of videos.

If you would like to make sure the videos you record turn out well, there are several simple do’s and don’ts that you should try to follow.

In addition to the quality, you should check that the aspect ratio of the video is right. Although the 16:9 HD widescreen standard will suffice in most cases, in some you may want to use other aspect ratios such as 1:1 (square) or 9:16 (vertical).

If you are recording a voiceover via a microphone, you should try to optimize the audio quality from your microphone. That can be done in several ways, including using a high-quality microphone, eliminating background noise, and editing the audio afterward.

Before you record your video, you should think about what you want to do with the mouse cursor. For some videos, you may want viewers to follow its movements, in which case you could highlight it or make it more visible in other ways. However, in other videos it may be better to hide the cursor using various apps.

Screen capture can be relatively processor-intensive, and it is best to ensure there aren’t any other programs competing with it for system resources. Simply put you shouldn’t run too many other programs or background processes, and should only open apps that are going to be part of the video.

As far as possible you should try to remove as much clutter as you can from the videos that you record using screen capture – to make it look clean and more professional. Some easy ways to do that are by tidying up stray icons on your desktop and system tray and making sure there aren’t too many apps in the taskbar.

In addition to these tips, you will want to find a reliable software that will let you screen capture video Mac or PC. Ideally, it should provide you with the means to customize the recording parameters to fit the requirements of various business videos.

As you can see the do’s and don’ts listed above aren’t particularly complicated, and it should be easy enough to follow them. If you do you should end up with high quality and professional-looking business videos.