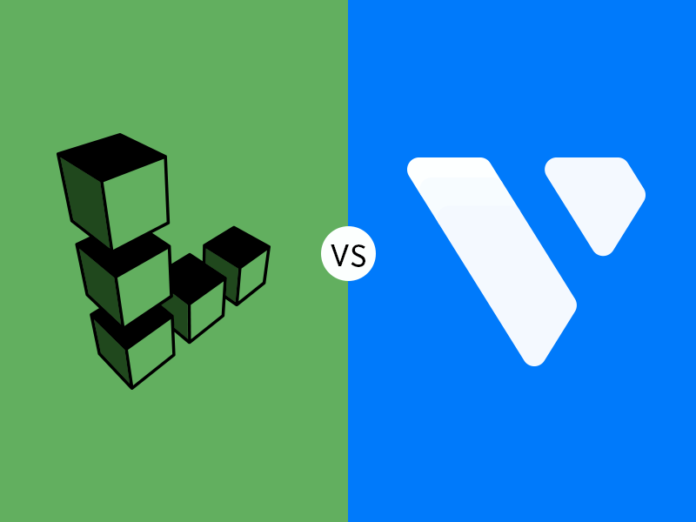 Cloud computing has become a global phenomenon today. It’s expected that 80% of the organizational workload will shift to the cloud by 2020. Hosting application and data on cloud has outpaced all other hosting solutions such as VPS, Shared & Dedicated, due to its scalable architecture.

In this article, I will elaborate on which cloud service provider dominates the race within the industry? Is it Linode or Vultr? Read on to know more about the Linode vs. Vultr showdown.

Linode has been in the cloud industry for more than one and a half-decades. At the time of its launch, it was way ahead with virtualization hosting technology. Linode is a cloud hosting provider that provides users with Linux-driven virtual machines. Users can only deploy Linux supported applications on the server.

Linode Aims to Dominate the Industry

Linode is known for introducing innovations to users. With the introduction of a backup service in 2009 to the launching of a node balancer in 2011 and Linode Managed for businesses in 2013, Linode offers tough competition to its rivals.

Linode introduced a flat pricing model for its servers: its slogan – ‘no calculator required’ – reflects the idea of affordability. As of today, their promise of introducing economical pricing for all users stands fulfilled. Another advantage for Linode users is the award-winning support. Even with affordable rates, Linode users never complain about the lack of user support experience. Developers can leverage a robust API to carry out all server-related tasks for their projects without fearing a lack of support when they need it most.

How Did Vultr Come Into the Picture?

Vultr entered the cloud market in 2014 to empower the business and developer communities with easy deployment of infrastructure via an advanced cloud platform. With 16 data centers, Vultr offers provisioning of public cloud, storage, and single-tenant bare metal. Offering a regulated, highly reliable, high-performance cloud computing environment is a priority for  Vultr.

Vultr was quite late to jump on to the cloud bandwagon. However, they still aim to dominate the industry. Check out the features that Vultr banks on for taking the lead against Linode.

Linode provides 11 data centers. In comparison, Vultr has 16 strategically placed points of presence around the world.

Linode focuses on serving Linux-based users only with no option of installing OS from an ISO. Vultr lets the user create virtual OS options through an uploaded ISO and mounting it on cloud servers.

The pricing plan for Vultr starts from $2.50/mo. On the other hand, Linode starts from $5 per month. Vultr’s lowest plan serves as a trigger point for businesses that wish to get their startup application architecture up and running within a limited budget. The affordability factor can be broken down into detailed metrics:

Vultr offers 200GB of space on a solid-state disk for $80/month (2.5GB per dollar). Linode, although charges less, $60/month, provides only 20GB of solid-state disk space. That’s a huge difference.

To decide whether it is Linode or Vultr that dominates the cloud industry today is a tough call.  Both Linode and Vultr have their pros and cons, respectively. One can’t deny the fact that after setting up the application on any cloud provider, be it Linode or Vultr, server management requires time. Usually, founders are not tech-savvy. They tend to outsource cloud operations to focus more on their business operations. Those founders who are tech-savvy prefer to have an in-house DevOps team in place to take care of the server management tasks.

Cloudways provides managed Cloud hosting platform to resolve such concerns. If a user prefers to work with Linode Cloud Hosting or Vultr Cloud Hosting, Cloudways provides the platform where a user can easily set up a cloud architecture in less than 8 minutes. With a few clicks, a user selects the desired application, and the cloud provider and Cloudways do all the heavy lifting in setting up the cloud architecture. Finally, the user enjoys an up and running cloud server with the desired application installed. Users can smoothly carry out server management operations in a few clicks such as attaching an SSL certificate or activating the Varnish cache, and so on.

Author BIO: Salman is a software engineering graduate and digital marketer by profession. He works as a Digital Marketer Strategist at Cloudways. He loves to create value for the Startup community & help entrepreneurs reach their goals. He is a big fan of cricket and plays AAA games in his free time.