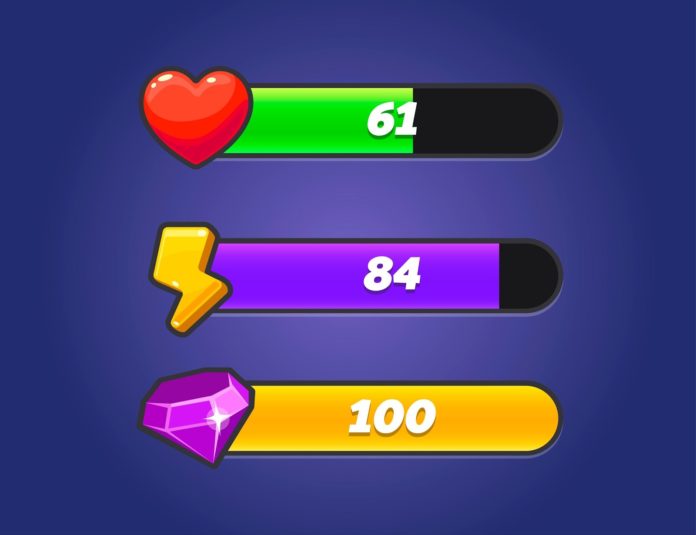 Many games these days utilise in-game currencies for their cosmetic and gameplay upgrades. While the perils of using a system like this have been well-documented, it’s definitely something more and more developers are taking up as a way to keep their engine running in free-to-play games and the like. If you’re a fan of games like Fortnite or Call of Duty: Warzone, you’re probably asking yourself how you can get in-game currency, preferably without having to put too much work in. The good news is that this is completely possible, and it’s probably much easier than you might think. Here are some simple ways to earn in-game currencies online.

There are lots of websites out there purporting to offer in-game currency for free. Many of these sites are unscrupulous, so you should avoid them, but there are some sites that are genuine. Those sites are offering the chance to grab some in-game currency for some of your favourite games without needing to cough up any cash on your end. Whether it’s Roblox, Fortnite, or Call of Duty: Warzone, in-game currency makes many digital worlds go round, so you shouldn’t miss out on an opportunity to get some if it interests you. If you want to find a Roblox website that offers in-game currency at no risk to you, for example, click here for more information. That’s just one of the many sites that you can find if you look hard enough!

Play the game itself

While playing the game you’re interested in for in-game currency isn’t necessarily the easiest or quickest way to obtain said currency, it’s arguably the best way to obtain it from a primary source. Often, online games will have play streak bonuses, beginner rewards, and more incentives to get you to play more. You should take advantage of these wherever possible if you want to amass as much currency as you can. Take a look at what rewards are available to you and draw up a schedule. Make sure to hit those peak times as often as possible in order to maximise your reward potential. If a game has a daily reward, claim it. Play daily to grab streak rewards.

You can find plenty of websites offering the chance to fill out online surveys in order to win cash or gift cards. Again, some of those sites are going to be unscrupulous or untrustworthy, but the majority are on the level. If you keep at it and fill out surveys whenever you get the chance, eventually you’ll find the credits or points you amass growing and growing, and you’ll have the chance to exchange those points for whichever online currency you prefer. Often, the points will come in the form of gift cards, which is great because it cuts out the middleman. You’d be amazed how easy it is to earn through online surveys, so give it a shot!

Look out for sweepstakes

Often, you’ll find websites participating in online sweepstakes and giveaways. These sweepstakes will frequently feature gift cards as their rewards, so if you don’t mind high odds and a low chance that you’ll actually win, then sweepstakes can be a great way to get some in-game currency. Of course, the sweepstakes themselves require a ridiculously low buy-in; all you need to do is enter your email address for a chance to win in most cases, so you won’t be expending much effort to enter. It’s something you should be maintaining in the background while you try more active ways of getting in-game currencies.

Amazon MTurk is a service that allows you to take on menial tasks that can’t be done by machines. It’s not a particularly lucrative source of income, but it can be an excellent way to shore up enough cash to get some in-game currency. It’ll take you some time to build up funds on MTurk, but the tasks you complete won’t demand too much of your time either, so it balances out. Example tasks could include identifying certain images within a spreadsheet, classifying certain kinds of data, or identifying elements in text that machines can’t highlight.

Many online outlets that sell games have a loyalty program. These programs allow you to build up points by simply making purchases with that store, then when you accrue enough, you can swap them for anything the store sells. This is an excellent way to shore up funds for in-game currencies and gift cards because you’re already going to be making the purchases anyway, so you may as well cash in the extra rewards associated with them. If you shop regularly with a store, it’s worth finding out if they have a loyalty program, because if they do you could be making serious extra cash.

Just like loyalty programs, grocery cashback apps offer the opportunity to get a little money back on every grocery purchase you make. Again, it’s worth having these apps because everyone has to shop for food and daily necessities, so getting money back on those purchases is virtually guaranteed. Eventually, you’ll build up cash, and even if you’re doing so in the form of grocery store credit, many grocery stores do actually sell in-game currency packs now, so you’d still be working towards your overall goal. The best supermarket cashback apps are flexible, honest, and easy to use.