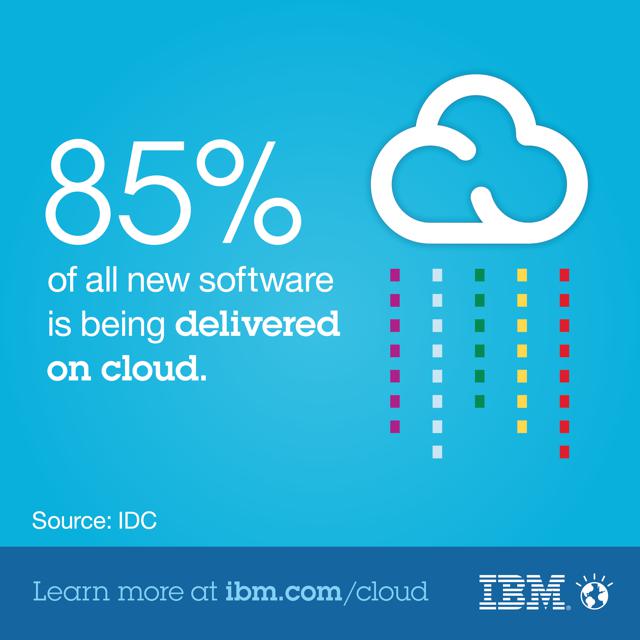 IBM’s (NYSE:IBM) 10-year revenue chart looks downright ugly. After increasing revenue from $91.4 billion in 2006 to $106.92 billion in 2011, the IT major’s revenue has been on a downward slope, and I don’t see any signs of that slide arresting any time soon. In fact, the stock price is now near $130 – a level which the company first touched way back in 2000. So, nearly a decade and half later, the company is retracing the path it came from.

Let’s take a closer look at what happened to IBM and find out if its saving grace – its cloud business – can turn into its crown jewel. 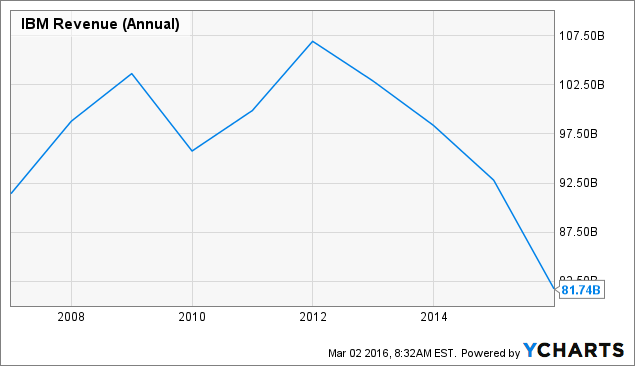 In this article, I’ll show how IBM has the infrastructure, skill, experience and history to close the gap with the current market leader – Amazon’s (NASDAQ:AMZN) Amazon Web Services (AWS) – and also the hurdles it’ll need to get over before it can see that happening.