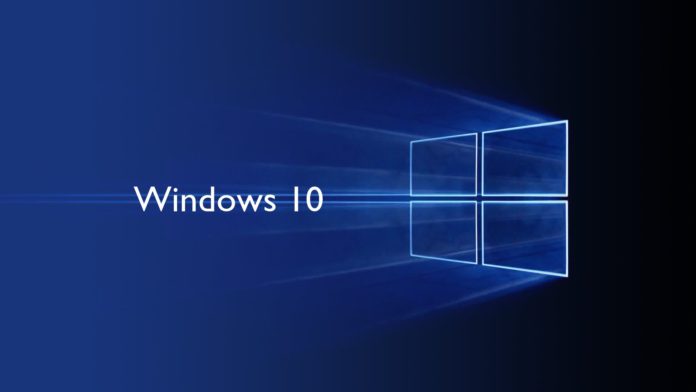 Lots of folks have complained about being forced to download and install Windows 10, and lots of others have complained that it doesn’t work quite as well as everyone had hoped. Now, Microsoft is giving users a chance to vent their frustration in the form of a new just released “Feedback Hub” that’s available for all Windows 10 users, and not just Windows Insider testers.

The news comes from a French-language blog Thewindose (via WinBeta) that first noticed the Feedback Hub app on the Windows store. Originally, the Feedback Hub was built for Windows Insider users, designed to let them report bugs to Microsoft, as well as being able to offer suggestions to make Windows 10 work better.

User feedback has actually played a big role in the development of Windows 10 from the very beginning. Many changes that Microsoft made between Windows 8.1 and Windows 10, like the return of the traditional desktop-focused interface along with a “proper” Start menu, were results of users’ general dislike for Windows 8 and its unwelcome interface.

Windows Feedback is described as somewhat like Reddit for feedback. It’s designed for users to submit their own idea or suggestion to Microsoft, which will then acknowledge that it received it. Then, the user can upvote and comment on ideas from other users as well.

Feedback Hub does this, but also it provides news on the Windows Insider program, allows the user to rate Windows 10 builds overall, and lets them complete feedback quests and earn badges, according to the description on the Windows Store. Windows Central notes, however, that certain features are going to remain exclusive specifically for Windows Insider users.

According to some reports, a few users have encountered bugs in Feedback Hub but in general the reactions seem generally positive as reported by the Windows Store.