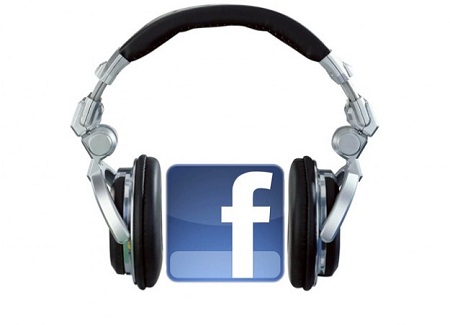 In a critical report released this week from Tampa, Florida, Professor Kelli Burns at the University of South Florida claims that Facebook is not only allowing people to interact more than ever before, but the program is also “tracking every move we’re making online.” According to Dr. Burns, “Anything that you’re doing on your phone, Facebook is watching.” The longtime educator appears to know what she’s talking about. She’s an avid fan of Facebook and incorporates it into her classroom curriculum every day and, in the fall, will lead a graduate course in social media analytics.

Facebook, she says, is more popular than ever. “People are definitely addicted to Facebook. They’re addicted to their phones. We have a two-second attention span. People are always checking to see what’s going on. Anytime you’re using your phone, any kind of information that you’re putting into your phone, looking at on your phone, Facebook can access that.”

Dr. Burns continues, “So, be careful what you say in the presence of your phone. Facebook is not only watching, but also listening to your cell phone. It all starts with enabling your microphone feature in your settings.  Once you do, choose your words carefully.”

Facebook says it does not store or share user information because the very existence of the technology might give hackers – including government-backed security experts – a reason to explore private data further, putting the privacy (and even safety) of Facebook users in danger.

Some concern has been raised because of the company’s previous association with the U.S. National Security Agency’s PRISM program, which gave federal agents access to users’ private data, including, emails, photos, and instant messages. While Facebook’s more recent claims concerning user privacy regarding the microphone feature might be legitimate, the company’s former cooperation with NSA officials could indicate the feds may seek to explore the microphone feature, whether Facebook agrees with them or not.

Smart TV manufacturers like Samsung have recently been forced to publicly address privacy concerns after news broke the technology was listening to users’ conversations. As the same users learn Android Smart TVs may also present vulnerabilities that give hackers the ability to record what they do, other members of the tech industry, like Facebook, might also face growing obstacles and skepticism from users.

In contrast, although Apple has aligned with the federal government in at least one case, the company was widely praised for standing for privacy rights in a legal standoff involving the FBI over the San Bernardino shooter’s iPhone. But, unlike Apple, whose hesitation regarding lobbying practices has earned negative attention from Congress in the past, Facebook has a relatively cozy relationship with Washington. Whether this relationship is mutually beneficial to both parties, and whether Facebook will respond like Apple has, remains to be seen.

Why Tesla MUST Dominate its Own Aftermarket Segment, and How It’s Doing Just That