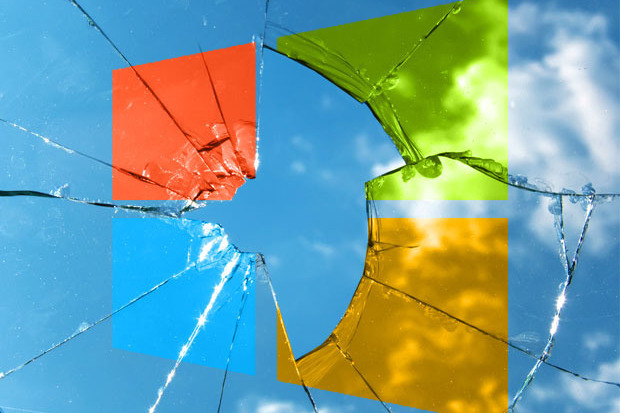 Due to unpopular demand, Microsoft has reversed direction on using a pop-up to upgrade users to Windows 10. According to a report from the BBC, Windows users were generally furious to find out that clicking a small cross-type icon on their desktop automatically told Microsoft that they were agreeing to the upgrade.

According to Microsoft, the cross pop-up was changed two weeks ago based on “customer feedback” and has now added another notification that now confirms the time of the scheduled upgrade and also provides the customer an additional opportunity to cancel or reschedule the upgrade if they wish.

Brad Chacos, senior editor of PC World magazine, who admits he is a fan of Windows 10, described the use of the cross had been set up by Microsoft as a “nasty trick” and had no opt-out alternative. “At the very least they should add a large, obvious ‘No, I don’t want this’ button,” he says.

Mr Chacos admits that he thinks Microsoft has been using “heavy-handed tactics” in their attempt to force users into the upgrade. Previously, when users pressed the cross, it cancelled the suggested upgrade, and therefore the latest move is obviously counter-intuitive. According to Chacos, it is “akin to swapping out the brake and the accelerator in your car”.

Microsoft appears to have had a change of heart because of more than a few user complaints. Customers with Automatic Update turned on reported that they were never asked for permission at all while others say a EULA appeared with no explanation.

As Microsoft is notorious about documenting any changes like this, the only documentation regarding the upgrade process has been reported by ZDnet’s Mary Jo Foley, who posted an article titled, “How existing Windows users can refuse Microsoft’s Windows 10 update.” Most users experiences vary from their never having made a reservation for Windows 10 or they weren’t “clearly prompted” before Win10 started its installation. Most say they certainly didn’t accept a Windows 10 EULA and received no notification that their PC was scheduled to be updated. Still others say they were given a varying amount of time, from 10 minutes to an hour to respond or their PCs automatically got the Windows 10 upgrade.