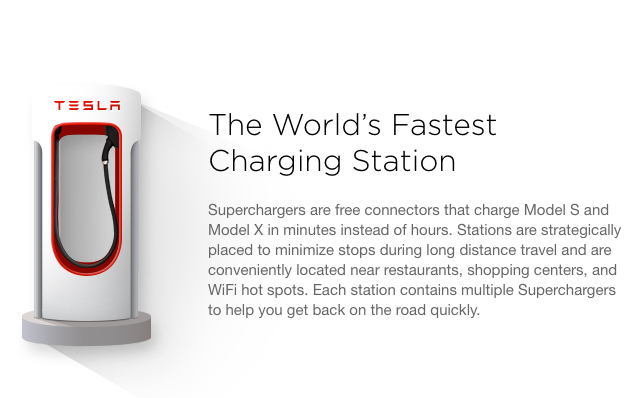 The idyllic city of Nebbenes, Norway, was recently the location of a major global event: the inauguration of the world’s largest fast-charging station for electric vehicles, which includes 20 stalls from Palo Alto-based Tesla Motors. 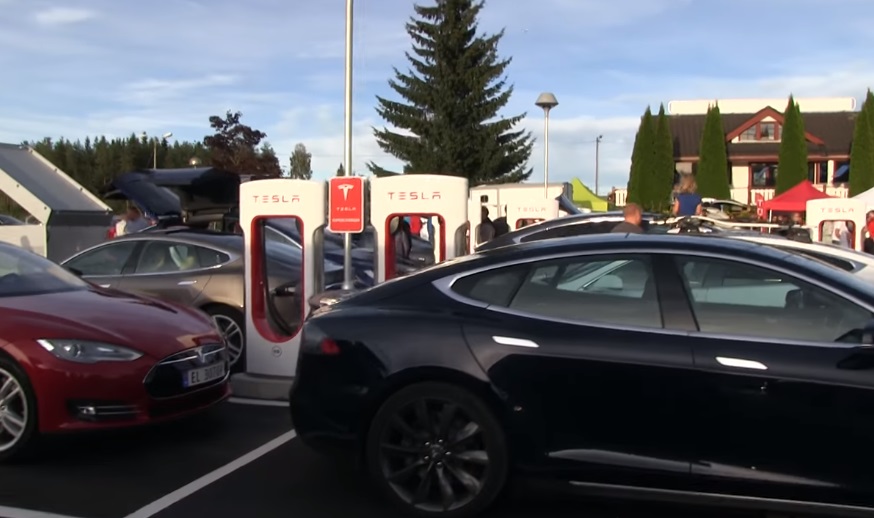 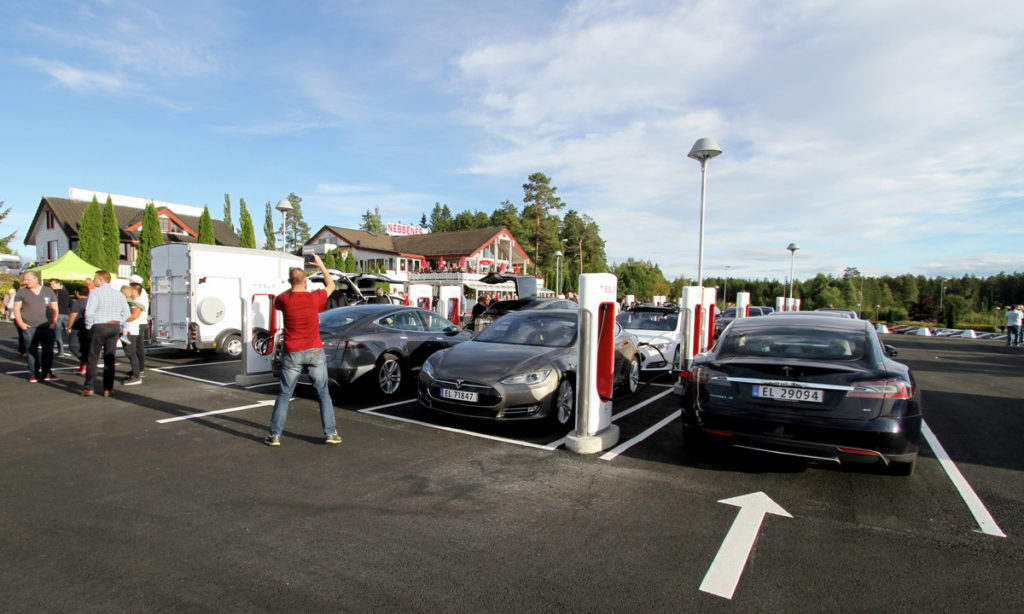 Fortum is basically an association of electric vehicle owners, and currently numbers 35,000 EV owners, out of which 3,000 drive a Tesla. Present at the event were 150 of those Tesla owners,Fortum manager Jan Haugen Ihle, the Secretary General of the Norwegian EV Association Christina Bu and Tesla country manager for Norway Pål Simonsen, who addressed the crowd with this statement:

“I would also like to thank all Tesla owners. Our mission would have been impossible without you. And I am pretty sure that this Supercharger has been the most requested lately. We have been pushed quite hard, and we try to comply with your wishes as best we can. Our single most important task is to accelerate the world´s transition to sustainable energy, and we are doing it through devoted ambassadors like you. This is our next step, and we are very proud to take it with you.”

How Does a Supercharger Work?

According to Tesla’s website, each stall will run 120kW of power directly into the battery, reducing charge time for an 80% top up to a mere 30-45 minutes. Tesla says this on their website:

“Charging each cell is like filling a glass of water without spilling. As the glass fills up, you reduce the flow to catch every last drop. In battery terms, this means reducing current in order to balance cell voltage, ultimately tapering down to a trickle as it nears full. The resulting charge profile is why we recommend charging to 80%, which is typically enough to reach a neighboring Supercharger Station.”

Of course, the vehicle itself has to have the ability to fast-charge, and all Model C and Model S cars currently have that technology. The Model 3 will also feature the same functionality, but it’s likely that it won’t be a free services as for the prior two models. But because there are no credit card reader on the currently installed supercharging stations, Model 3 owners will likely have to buy credits for using these charge points.

“Free Supercharging fundamentally has a cost. The obvious thing to do is decouple that from the cost of the Model 3. So it will still be very cheap, and far cheaper than gasoline, to drive long-distance with the Model 3, but it will not be free long distance for life unless you purchase that package.”

The current count is 694 Supercharger stations with 4,263 Superchargers right across the width and breadth of the country. As you can see from the map, there are still several locations that still need to get their superchargers.

Once fully rolled out, the Tesla Supercharger network in the U.S. will be the biggest of its kind in the world built by a private company.