Home Microsoft Windows 10 Upgrades are Still Free, Why are Windows Adoption Rates So... 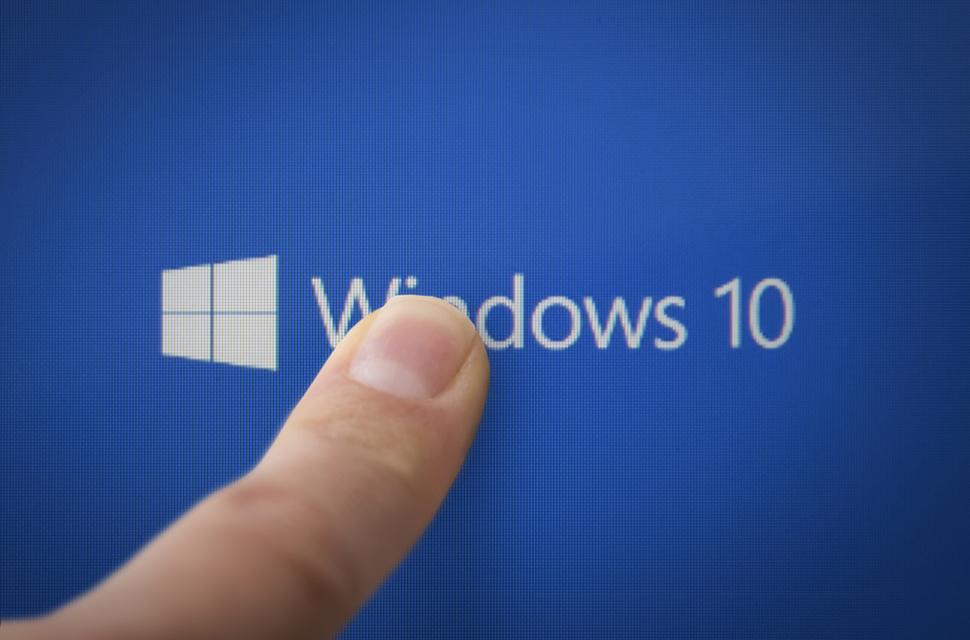 Almost a year after Microsoft claimed to have closed the doors on free Windows 10 upgrades, the company is still offering the option to users of assistive technologies. In fact, you can get the latest Windows 10 Creators Update absolutely free right now, as long as you have an existing licensed version of Windows 7 or Windows 8.1. Scroll to the bottom of the article for the resource link, or read on.

Why are Windows 10 Upgrades Still Free?

Nearly two years after releasing Windows 10, the install base is still at an abysmal 26.78 percent of all desktops. Windows 7, on the other hand, still dominates the PC market with a whopping 49.46 percent marketshare.

That’s all set to change, but it will be a while before Windows 10 adoption reaches even a third of the total desktop install base.

The first driver of that change is new devices. Every Windows-based product released and sold in 2017 and beyond is going to be on Windows 10. As older devices run their course and are discarded, Windows 10 adoption rates will naturally start to increase.

Though the rate of increase is alarmingly low, we have to remember that it was only about two weeks ago that the first new Surface devices started shipping out. It’s going to take some time before Surface sales start to make a dent in the 2-billion-strong desktop market under which both the new Surface Pro (2017) and the Surface Laptop are categorized.

The second driver of Windows 10 adoption will be the enterprise segment, and one of those elements is security. The wave of WannaCry ransomware attacks will most definitely have encouraged several businesses to upgrade their systems to Windows 10 because that was the “immune” version of Windows. Many of the users in this system will have made do with just patching their systems after the attacks, but a lot of them will have moved up to Windows 10 to avoid future risk.

Also relevant to the enterprise and business segment is organic migrations to Windows 10. A large chunk of this segment has been playing around with and testing Windows 10 for subsequent deployment, and evidence of that has started to appear.

Major OS migrations or upgrades in the enterprise segment typically take more than two and a half years; for Windows 10, that time has been cut to about 21 months, according to Gartner. Windows 10 was released in July 2015, so we’ve already crossed that time-frame. We should be seeing some meaningful adoption over the second half of 2017.

These two growth drivers for Windows 10 are just kicking in now, which is why May install base figures are still so low. June should hopefully tell a different story. As we go through the remainder of the year, Microsoft will hopefully get a lot closer to the initial goal of 1 billion devices running Windows 10. By then, we’ll be on Windows 10 Fall Creators Update.

For now, if you’re a home user with an existing license for an older version of Windows and you want to upgrade to Windows 10, the offer is still open. Microsoft has made it available for assistive technology users, but it has also defined eligibility in a way that includes anyone who even uses keyboard shortcuts.

As such, it’s a legitimate upgrade that comes with Microsoft’s blessings, and you can get it here (see linked text in blue below):

Free Windows 10 Upgrade for Home Users of Windows 7 and Windows 8.1

Once you’re on that page, just follow the instructions to migrate your system to Windows 10 – absolutely free!

You Can Still Get a Free Windows 10 Upgrade with an Active Win7 or Win8.1 License