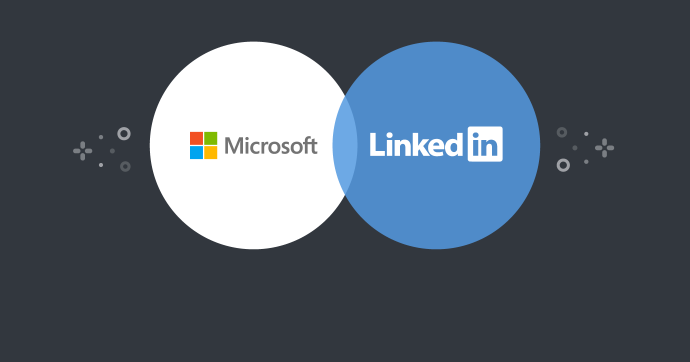 Already knee-deep in its attempts to monetize and leverage its ownership of LinkedIn in any way it can, Microsoft today launched a special LinkedIn App for Windows 10 users. If you’re on a W10 machine, you can download and install the app from Windows Store starting today, July 17, 2017. The global rollout will continue through the end of July, so don’t panic if you can’t see it in the store yet.

The LinkedIn app for Windows 10 is nothing more than an extension of the web app that gives users of Microsoft’s latest Windows OS quick access to the service’s many offerings. Access it quickly from the Start menu, and in your Action Center, get real-time notifications, receive news about trending topics, upcoming meetings and so on. 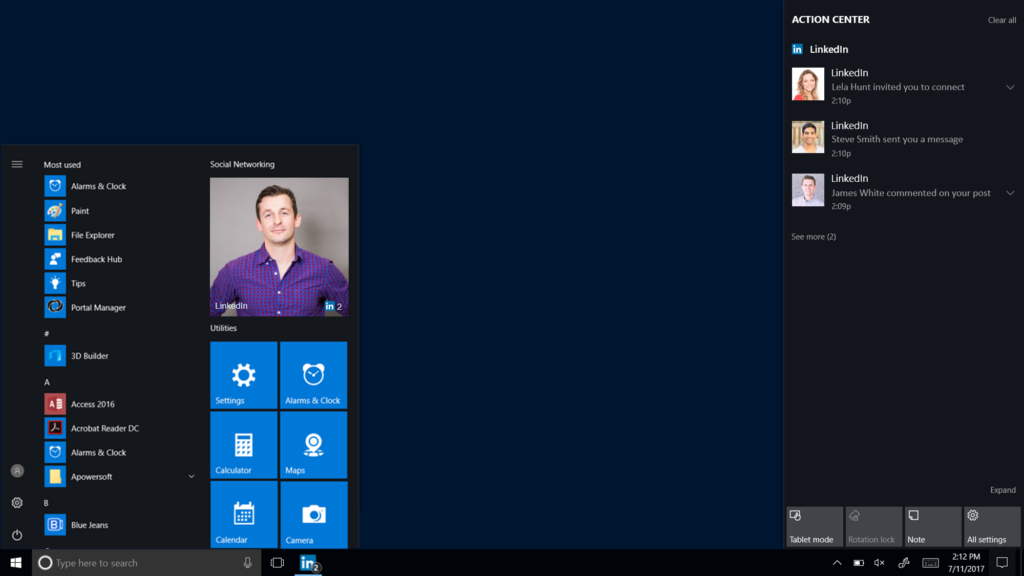 Microsoft’s move is being seen as yet another attempt to increase Windows 10 adoption, this time by using LinkedIn’s 500 million strong user base to leverage their position. So far, less than 30% of all desktop users are on Windows 10, with the bulk of them staying on Windows 7. That’s what Microsoft is trying to quickly change this year, which is why they’re bringing so much functionality and security into not only Windows 10, but also its default browser, Microsoft Edge.

The LinkedIn app for Windows 10 is obviously a UWP app, so you should be able to run it on Windows 10 Mobile devices as well, although Microsoft doesn’t specifically state if there will be any compatibility issues. They’ve also launched the app in 22 languages, with additional support for more languages presumably in the works.