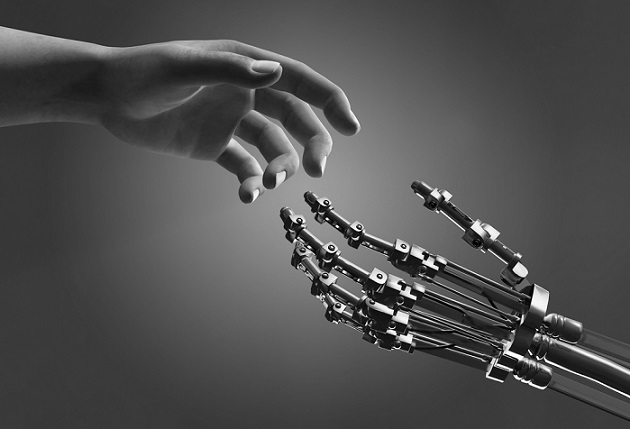 The rise of artificial intelligence in the world of cybersecurity may have been slow compared to other forms of AI, but the course of security evolution has irrevocably been set.

Less than a month ago, we learned that CERN, a research facility in Europe, was testing an AI cybersecurity system to protect the 100 petabytes of data that its network generates every year. Now, antivirus company McAfee’s CTO is of the opinion that AI in collaboration with human experts is the new future of cybersecurity and the threat of cyber crime.

According to Grobman, because the attackers are human and use AI, a similar model would work better on the defense side of things as well. In fact, AI could help put cybersecurity defenders in an advantageous position over attackers.

It’s not likely that AI will ever replace humans completely in this space since certain specialty areas such as creativity and judgment are better handled by humans. However, there’s no doubt that AI can provide a significant edge to systems defenders by trawling through unbelievable amounts of data in a fraction of the time that a team of humans would take.

The key to AI cybersecurity is not to look for machine learning replacements to flesh and blood employees, but to leverage the power of automation and machine intelligence to help humans work faster, be more productive and ultimately be more effective as cyber defenders.