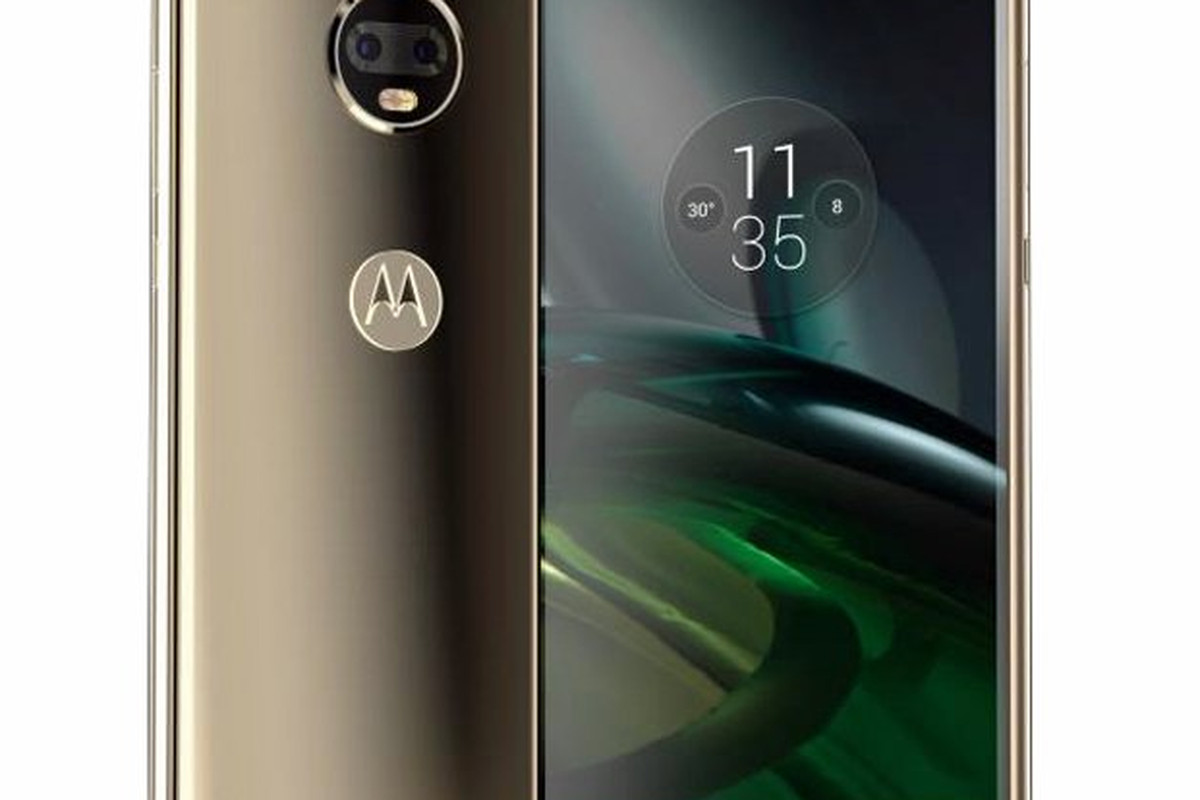 Lenovo-owned Motorola is expected to unveil the Moto X4 on August 24 with two different storage options. The Moto X4 will be the third Motorola smartphone to feature a dual camera setup.

The other LG smartphones with the dual camera released this year were the Moto GS5 Plus and Moto Z2 Force. Though there were a few rumors on the device in the past, new details published by Android Authority let out the final design and full specifications.

The dual camera module is expected to come with 16MP with f/2.0 aperture with Adaptive Low Light mode and is capable of shooting 4K videos at 30 frames per second, or 60 fps in Full HD video mode. The dual camera boasts a 12 MP main camera with autofocus and f/2.0 aperture, coupled with an additional 8MP wide angle sensor with f/2.2 aperture and 120–degree field of view. The camera is also accompanied by a dual-LED flash and will support functions like the depth of field effect, similar to the bokeh effect on iPhone 7 Plus.

The Moto X4 will come in four variants and will be powered by Qualcomm’s Snapdragon 630 processor and Adreno 508 GPU. The device will sport a 5.2-inch full HD display and will feature a metal and glass design. The handset will measure 148.35 x 73.4 x 7.99 mm and weighing in at 163 grams. It will come in two memory options: 3GB of RAM with 32 GB storage, and 4GB of RAM with 64 GB storage.

The Moto X4 will be powered by a 3000mAh non-removable battery, with Turbo Charging feature. So far there is no information on wireless charging support so it is not clear if the device will sport such a feature. The handset will be IP68 water and dust resistant and will come with a fingerprint sensor, something nearly every smartphone maker is offering this year on their flagships.

The speculation is that the Motorola Moto X4 will run Android 7.1.1 and will have a single SIM slot. Connectivity options include Wi-Fi, Bluetooth, NFC, headphone jack, and 3G and 4G sensors like Proximity sensor, Ambient light sensor, and Accelerometer.

Pricing is yet to be made official for the Moto X4, but tipster Roland Quandt puts the Eastern Europe pricing for the 32GB variant at about 350 euros, or about $412.