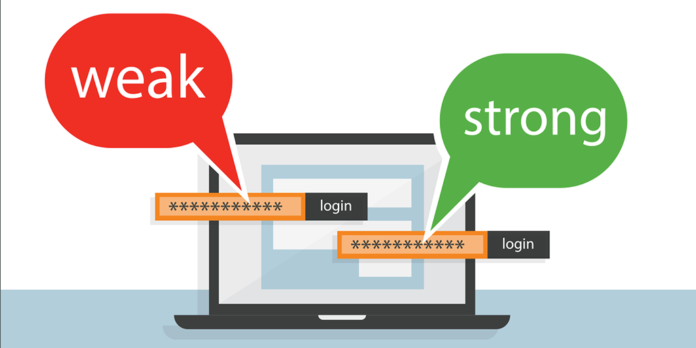 Cybercrime. The word is enough to send a chill down anyone’s spine these days. And that includes the 300 million or so people connected to Internet in the United States. Password security has long been seen as the first line of defense against hacking, harassment (cyber bullying) and other sorts of malicious activity, but it’s rarely gotten the attention they deserve.

Several studies from the past have shown us that Americans have generally been lax about password security, but a new survey conducted and published by Varonis shows us that the problem is still very much prevalent.

Before we get into the infographic by Varonis, let us share a few deeply disturbing trends from recent years.

If that’s the case, then Americans should be more worried than ever before about keeping their passwords secure and up to date. Surprisingly, that’s not the case, as this well-researched infographic about Americans and password security will reveal.

On with the show!

Please include attribution to Varonis.com with this graphic.