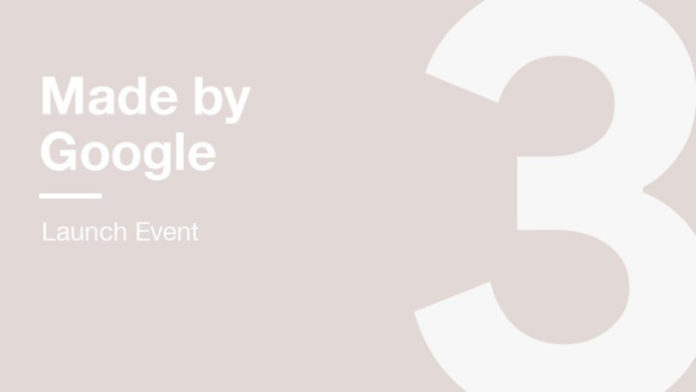 Google is one of the biggest names in the industry. The Menlo Park-based firm has been expanding its business in recent years, showing the world that it’s more than just about the search engine. In 2016, Google debuted the Pixel and Pixel XL after relentless leaks and rumors. The Pixel and Pixel XL marked Google’s first steps into the hardware market where it will compete with Samsung, Sony, and Apple.

The first Pixel phones were well received at launch, with praise directed at their beautiful design and innovative features. The Pixel and Pixel XL were among the best-selling phones in 2016, surpassing the Samsung Galaxy S7 and S7 Edge in term of adoption. Last year, the Pixel 2 and Pixel 2 XL followed in the footsteps of the first models with millions of units shipped.

Google is expected to release the third generation Pixel phones this year. In reality, we have heard a lot of rumors regarding the next generation Google Pixel smartphone. According to the latest reports, the Pixel 3 and Pixel 3 XL will feature an in-display fingerprint scanner. In reality, big names like Apple or Samsung have been working on a scanner that works under the display, but we need to wait a little bit longer until it is fully ready.

Google recently confirmed that the company is holding an event on October 9th where it will announce the Pixel 3 and Pixel 3 XL. However, the upcoming event is not just about Pixel phones, as we are expecting to see more from Google. Sources say that Google will unveil a new tablet, a cheaper Google Home, or new Pixel accessories.

In the section below, we have gathered everything we expect from Google’s upcoming “#MadeByGoogle” event. For some background, the event will take place on October 9 in New York and Google will stream the announcement live.

Google Pixel lineup of smartphones is a great success on the market. Google has specified how many Pixel units the company has shipped so far. However, sources claim that Google is selling millions of Pixel units every quarter, which gives the company a driving reason to work on the successors.

The upcoming Pixel 3 and Pixel 3 XL are promising major upgrades through the redesigned look and under-the-hood improvements. Rumors regarding the new pair have been around for months, hinting at the impressive features coming into this new phones like much-improved camera setup or wireless charging. 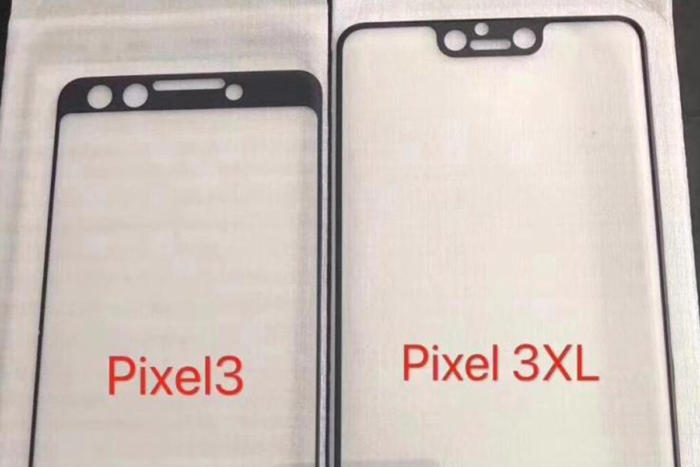 According to rumors, Google has been working on new prototypes with wireless charging at its facilities. In reality, Google was previously rumored to integrate the wireless charging component into its Pixel 2, but it was nowhere to be found. Wireless charging is now the standard feature on top-tier smartphones and Google does not want to get left behind.

In terms of design, the upcoming Pixel phones will retain the design language from their previous models. However, Google will add a top notch and a dual-camera setup to the series. Some recent leaks show two devices with top notches which appear to be the next generation Pixel phones. Besides, Google will ditch the traditional headphone jack on the Pixel 3 and Pixel 3 XL this year to keep up with the latest design trend. This matches with what we heard in previous rumors that the new phones will come bundled with a set of USB Type-C headphones.

When it comes to the displays, the Pixel 3 and Pixel 3 XL will sport 5.5 inch and 6.3-inch OLED panels respectively at launch. LG Display is now Google’s sole supplier of OLED panels for its future Pixel phones. Last year, Google invested billions of dollars in LG Display to speed up production at its factories.

Under the hood, both devices are rumored to use the Qualcomm Snapdragon 845 processors, coupled with 4GB of RAM. Tech experts say that the adoption of Qualcomm’s latest chip may boost the price of the phones this year.

The tablet market is showing signs of saturation and we need something special to boost the overall shipments. According to leaks, Google has been working on a new 2-in-1 tablet to take on the Apple iPad and Samsung Galaxy Tab series. Some reports claim that Google will announce a tablet called Pixel Slate at its event and will ship later this month. 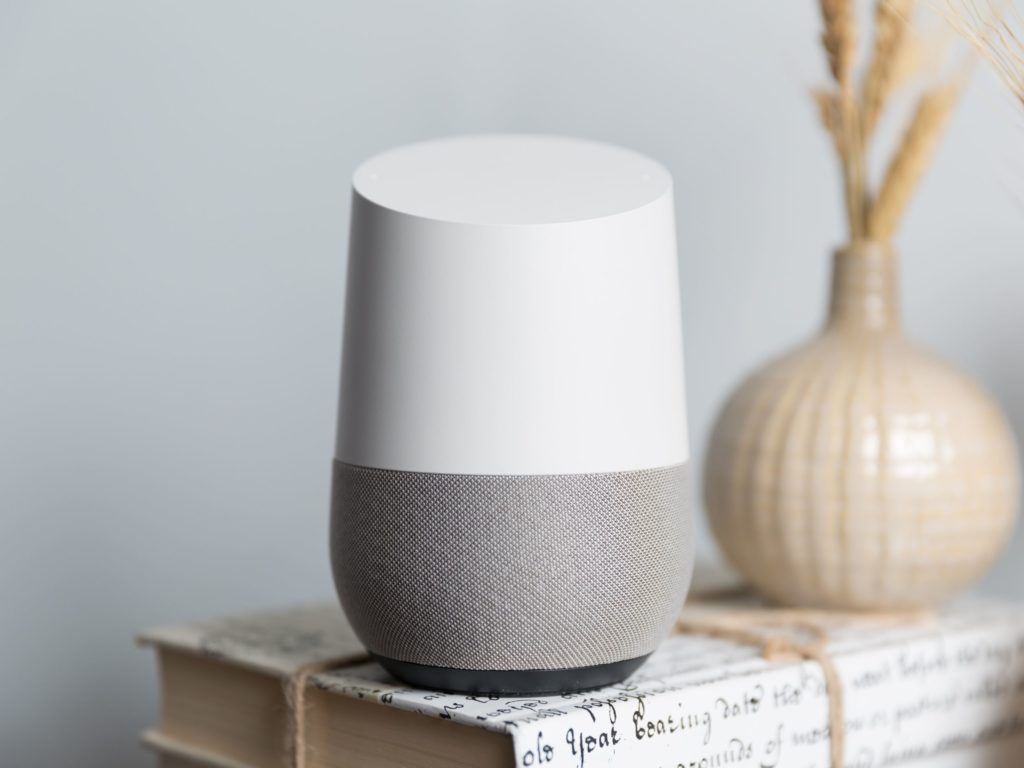 According to sources, the upcoming tablet will run Google’s Chrome OS and use Intel’s chipset at launch. For those who don’t know, Chrome OS is Google’s own operating system that’s designed for low-cost devices. However, Google is expanding its OS to mid-range smart devices. Rumors say that the upcoming tablet will be available in different processor configurations including Core i5, Core i7, Core m3, and Celeron. Besides, the device will target emerging markets like India or Brazil.

Apart from new Pixel phones and tablet, Google is expected to announce a cheaper Home smart speaker. Google Home marked Google’s first steps into the smart speaker market where Amazon now dominates. Google Home is falling behind Amazon Echo due to its limited availability. The cheaper Google Home will retain what we have loved about the current Home device, but it will feature much-improved speakers for better audio quality.

Google’s “#MadeByGoogle” event is just around the corner, so make sure you keep up with the latest happenings at this year’s event and leave your comments in the section below.