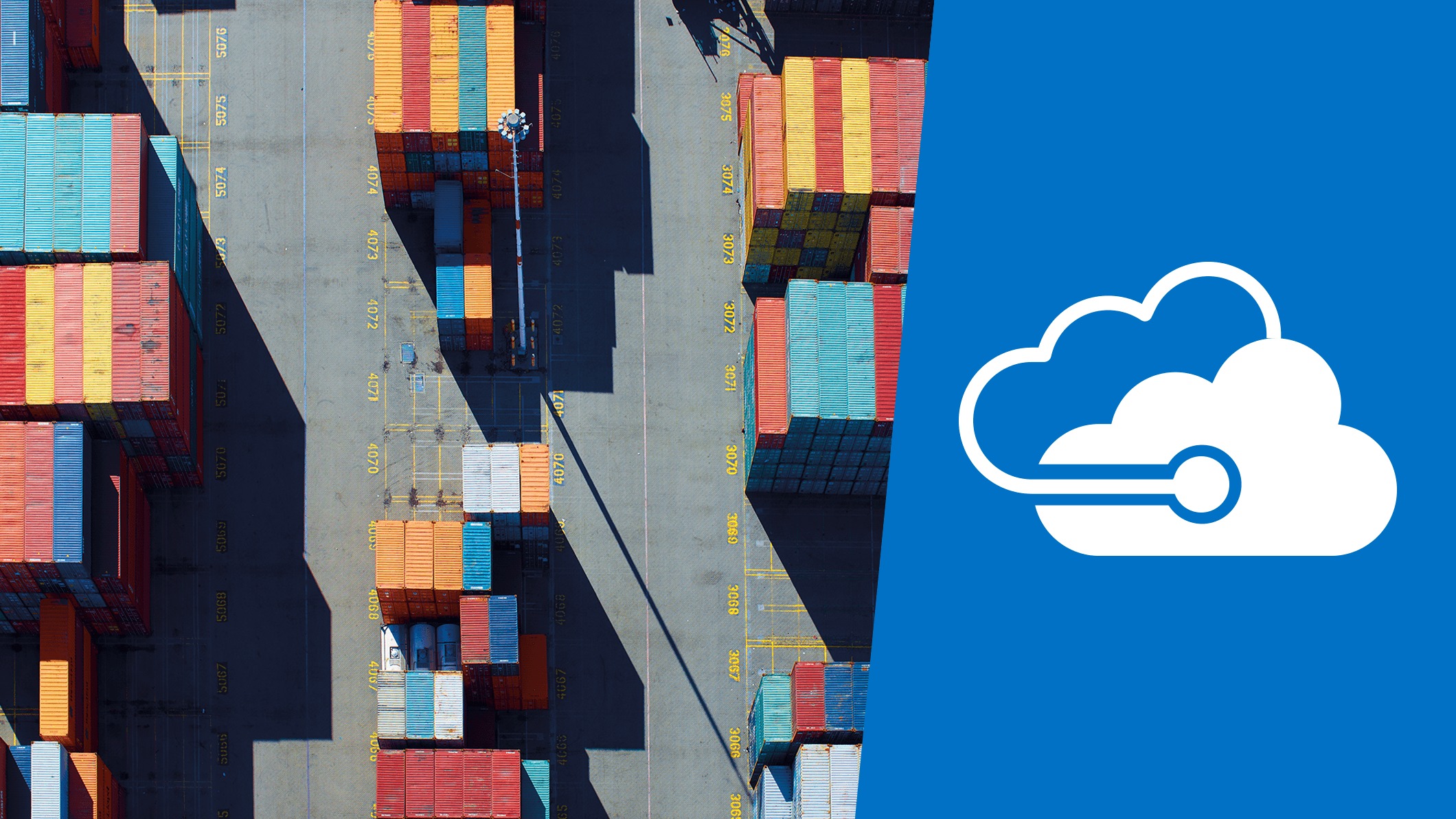 The global cloud computing industry has gone past the early adoption stage, and the market is now going through a slow consolidation at the top.

In the last twelve months, Microsoft and Amazon, the number one and the number two players in the cloud industry, reported combined revenues of more than $50 billion from their respective cloud divisions.

As large enterprises and businesses warm up to third-party infrastructure management, hyperscale cloud providers are increasing their customer and revenue base at a faster clip.

The fact that the top cloud computing companies are growing faster than the industry average is the surest sign that the cloud market is slowly maturing from many small to medium-sized players operating in the segment into a one with a few large and several small niche players.

Here is our list of top ten cloud computing companies of 2018. The top four companies, Amazon Web Services, Microsoft, IBM and Google have been there for the past several years and we expect them to be there in 2019 as well.

Microsoft, founded by Bill Gates and Paul Allen on April 4, 1975, is a US-based multinational company headquartered in Redmond, Washington. Known around the world for software products such as the Windows operating system, Internet Explorer, the Microsoft Office Suite, and gaming products like Xbox, Microsoft took a sharp turn towards cloud services under CEO Satya Nadella.

In the recent quarterly earnings call, Microsoft CEO Satya Nadella told investors that the company had “introduced 100 new Azure capabilities this quarter alone, focused on both existing workloads like security and new workloads like IoT and Edge AI.”

Nearly 13 years ago, in March 2006, Amazon, the growing retailer, launched its technology unit, Amazon Web Services. What was supposed to be an effort to cut its own IT costs turned into a high-margin business for Amazon, propelling them to be one of the leaders in the cloud computing industry.

Amazon Web Services was the not the first company to offer cloud computing services, but it was certainly the company that took the idea mainstream, forcing other technology leaders like Microsoft, Google, IBM and Oracle to follow them into the cloud computing space.

“If you look at the continued pace of innovation in AWS this year, we’ll launch a little over 1,800 significant services and features in 2018 up from 1,400 a year ago. And a thousand the year before that. The pace of innovation is getting faster and faster,” said Andy Jassy, CEO of Amazon Web Services (AWS).

The velocity of new product launches from Microsoft and Amazon Web Services continues unabated. The additional features and services offered by these two cloud computing giants, not only helps increase their revenue and strengthen their lead in the segment, but it also challenges everyone in the cloud food chain to continuously innovate or lose out.

International Business Machines Corporation bought its way in the cloud computing industry. The company made a huge bet that AI and analytics would play a huge role in the future of cloud computing. Though the company has very little to show for with its high-level bet, IBM’s cloud computing division still remains its brightest spot.

In the last four quarters, IBM’s reported $19 billion in cloud revenue, not too far away from the near $25 billion annual revenue level both Microsoft’s and Amazon’s cloud units have reached. IBM’s decision to buy Red Hat for $34 billion will certainly help Big Blue bridge the gap with Microsoft and Amazon.

Google was late to the cloud party.

Though Google has been sitting on cloud assets for many years, most of their infrastructure and expertise were used up for their own needs. Google took a while to understand that it was leaving too much money on the table, and that leaving all the enterprise customers to Microsoft and Amazon would come back to hurt its business interests someday.

Believe it or not, if there is one company that can own the tag of in the Software-as-a-Service segment, then it must be Salesforce. When companies around the world were charging license fees for purchasing their software outright, Salesforce took the opposite approach and started offering its products for a .


In the recent quarter, subscription and support revenue, which accounts the bulk of Salesforce’s revenue, rose nearly 26 percent to $3.16 billion.

Salesforce accounts for 20% of global customer relationship management software market. If you are talking about SAAS (Software -as-a-service), then you need to start with Salesforce.

Oracle resisted an entry into the cloud computing industry for a very long time. The company had long laughed at the idea of third-party infrastructure management, but soon realized that the segment’s growth has started to hurt its core business, and that staying away will only accelerate its downfall.

Oracle made its intention to stay in the cloud race very clear when it announced the acquisition of NetSuite for $9.3 billion dollars in 2016. NetSuite was the world’s leading cloud ERP service provider and the acquisition gave Oracle, the late entrant, a significant presence in the crowded cloud computing segment.

“With nearly 6,000 Fusion ERP customers and over 16,000 NetSuite ERP customers, Oracle is the clear leader in cloud ERP. ERP has always been the largest segment of the enterprise applications business, so we have lots of room to grow as customers migrate from their traditional on-premise ERP to the Oracle Fusion ERP Cloud.”

Alibaba Cloud, the subsidiary of Chinese retail giant Alibaba, is the dark horse in the cloud computing race. According to Alibaba, their cloud division is available in more than 200 countries and has more than 1 paying customers.

In the most recent quarter, Alibaba Cloud revenue grew 93 percent year over year to $710 million. Though the less-than-one-billion dollars in quarterly revenue looks underwhelming when compared to the top three players, the 93% growth shows Alibaba Cloud has enough momentum to continue its growth.

In the second and third quarters of 2018, SAP added more than 1,200 customers, thanks to the fast adoption of its cloud platform S/4HANA, taking the total customer base to 9,500.

“With the acquisition of cloud-based business performance management software maker Adaptive Insights in August, Workday attempts to become a one-stop solution for all back-office services for small and medium-sized businesses in this fiercely competitive market.

Revenue rose 34 percent to $743.2 million,” according to this report by Reuters.

It’s a bit sad to see to Rackspace, a 20-year veteran of the cloud, lying in the fringes of the cloud computing segment. The company is one of the early entrants to infrastructure as a service industry.

But competition has made things extremely difficult for companies like Rackspace, forcing them to evolve. “In the current cloud computing era, Rackspace is staking its claim on being a managed cloud, or outsourced web server support, provider for multiple platforms,” says J Velasquez, Rivard Report’s technology reporter.

Gartner Magic Quadrant for Cloud Infrastructure as a Service 2018

Gartner named Microsoft, Amazon Web Services and Google Cloud as the leaders in the Cloud Computing Segment. You really cannot argue against that assessment. The breadth of their offerings and the speed with which they are expanding the features, make all three companies stand out of the crowded field.