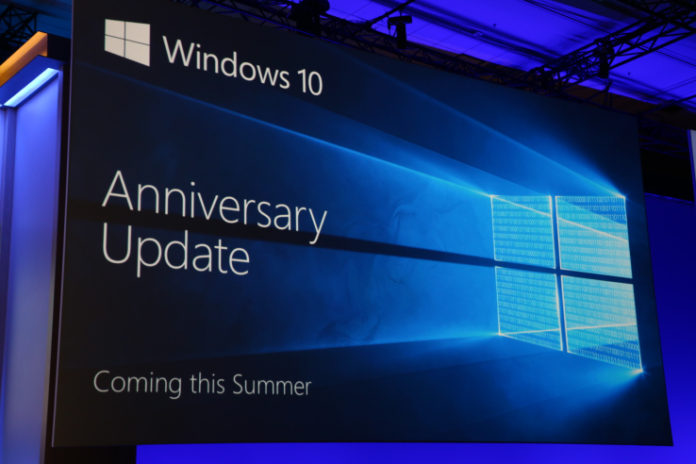 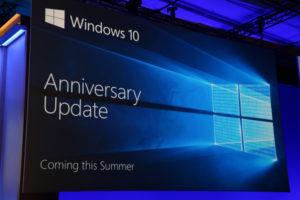 It’s been almost a year since Microsoft Windows 10 was announced. Technical writers generally gave it positive reviews but some users are not quite so sure. A reader from The New York Times called it a “nightmare” after her system broke down completely. Another reader said his two laptops were taken apart “piece by piece” by the software. First, he said his Wi-Fi stopped working, and then his keyboard completely failed.

Microsoft, of course, says that Windows 10 has had a smooth release and that there would normally be a few users with issues after millions of devices began to run the system, simply because of the “complex ecosystem” of PC accessories and hardware.

Analysts say that the problems with Windows 10 appear to be concentrated in cheaper computers that cost around $300 or less, like budget models manufactured by Acer or Asus. These less expensive machines tend to be made with parts that are manufactured by component makers that may not have updated their drivers to work with the new system. Microsoft does run what’s called a “compatibility checker” so that any applications or devices that might stop working after upgrading to Windows 10 can be notified. But many users say that the checker fails to identify these issues prior to installing the upgrade.

One of the lesser-known features of Windows 10 might be a help. Microsoft designed a button that can roll systems back to their previous version of Windows if there are problems. In order to do this, the company designed an archive of the past Windows version that was originally on the machine and placed it in a directory so that it can be easily reverted to in case of problems with Windows 10.

According to the experts, if you’re eager to install Windows 10 and your machine isn’t cooperating, the best idea is to upgrade the parts on your current machine or simply buy a new computer. Most IT professionals are now recommending that owners of PCs that have older, spinning hard drives should consider upgrading to solid state drives, a newer and much faster storage technology. Although the new solid-state drives generally will have less storage capacity than hard drives, they will load Windows 10 applications much faster and are considered to be more durable because of the absence of moving parts.

Most experts say that problems with Windows 10 can often be traced to user error, and not because users installed the operating system incorrectly.