The BMW i3 electric vehicle (EV) has finally been beaten in terms of energy efficiency by Toyota’s Prius Prime. Launched in March 2016, the Prius Prime was estimated last month to give 124 MPGe (miles per gallon equivalent, or the distance that an electric vehicle can travel on the same amount of energy that is produced by 1 gallon of gasoline), but just last week the EPA has given its final rating of 133 MPGe, beating the i3 from the pedestal it has occupied since its launch in 2014. 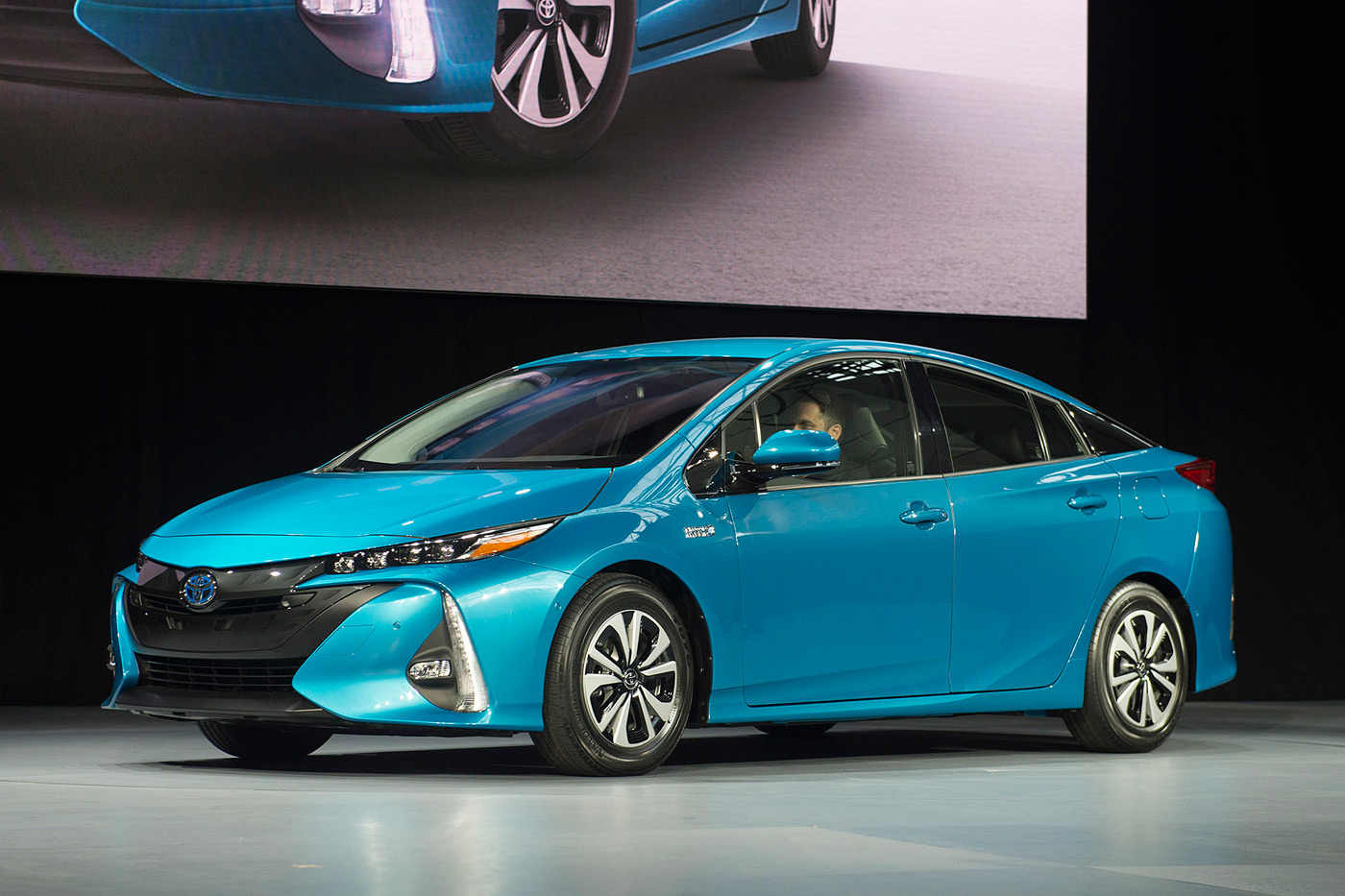 The i3 initially had a 24 kWh battery pack, which was upgraded to a 33 kWh pack on the 2017 edition. That gave it a range of 81 miles on a full charge. BMW then decided to give it more power and range, but the efficiency dropped to 118 MPGe from the former version’s 124 MPGe. However, it did extend the range to 114 miles, making it one of the first cars, if not the first, in its class to go over 100 miles of range on a single charge. 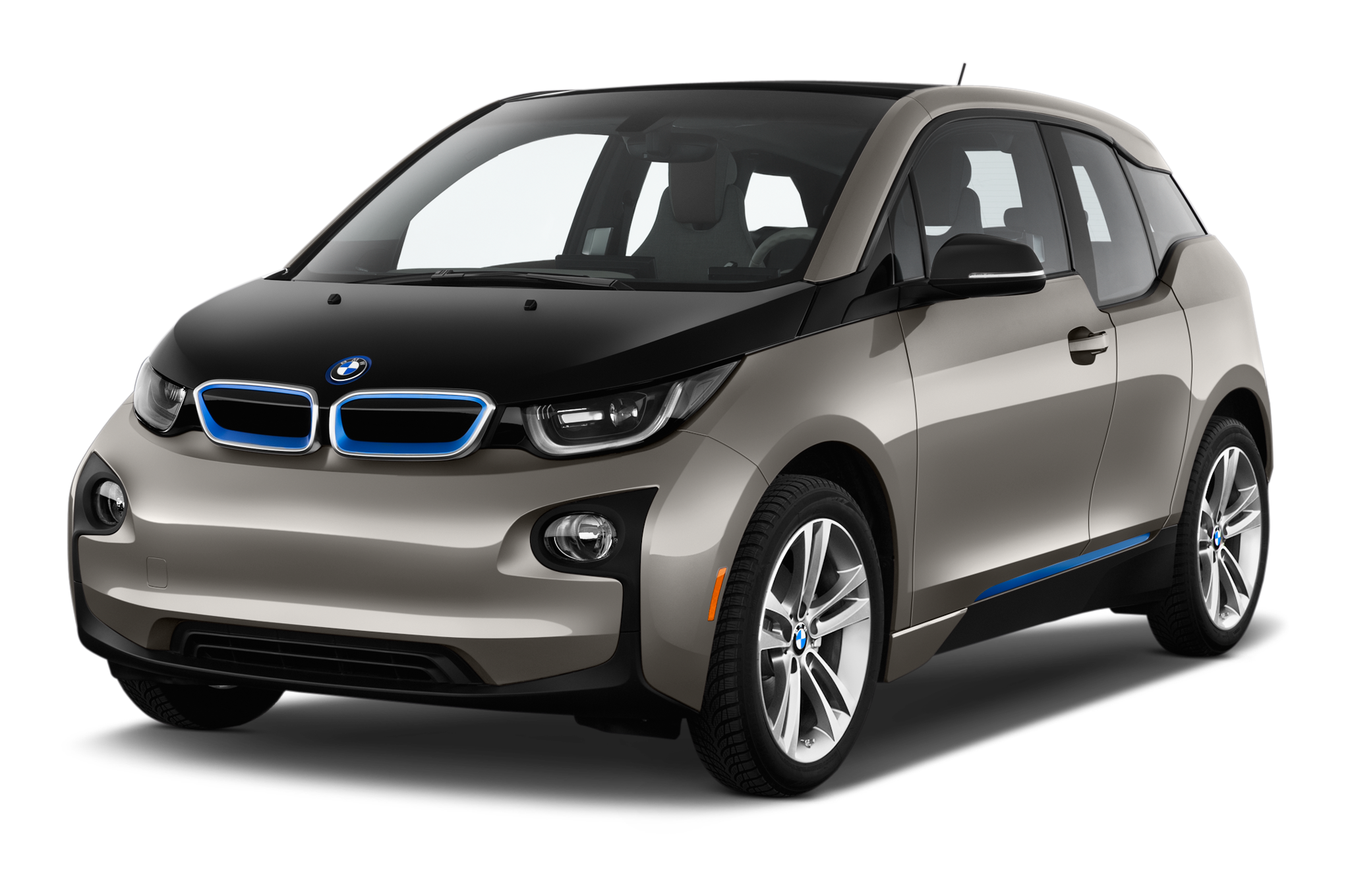 Starting this year, however, it looks like the 100-mile barrier will be broken several times – doubled, in fact. The hugely popular Nissan Leaf’s 2018 edition, set to ship in 2017, is getting an upgrade to 250+ miles and could end up competing directly with the Tesla Model 3. 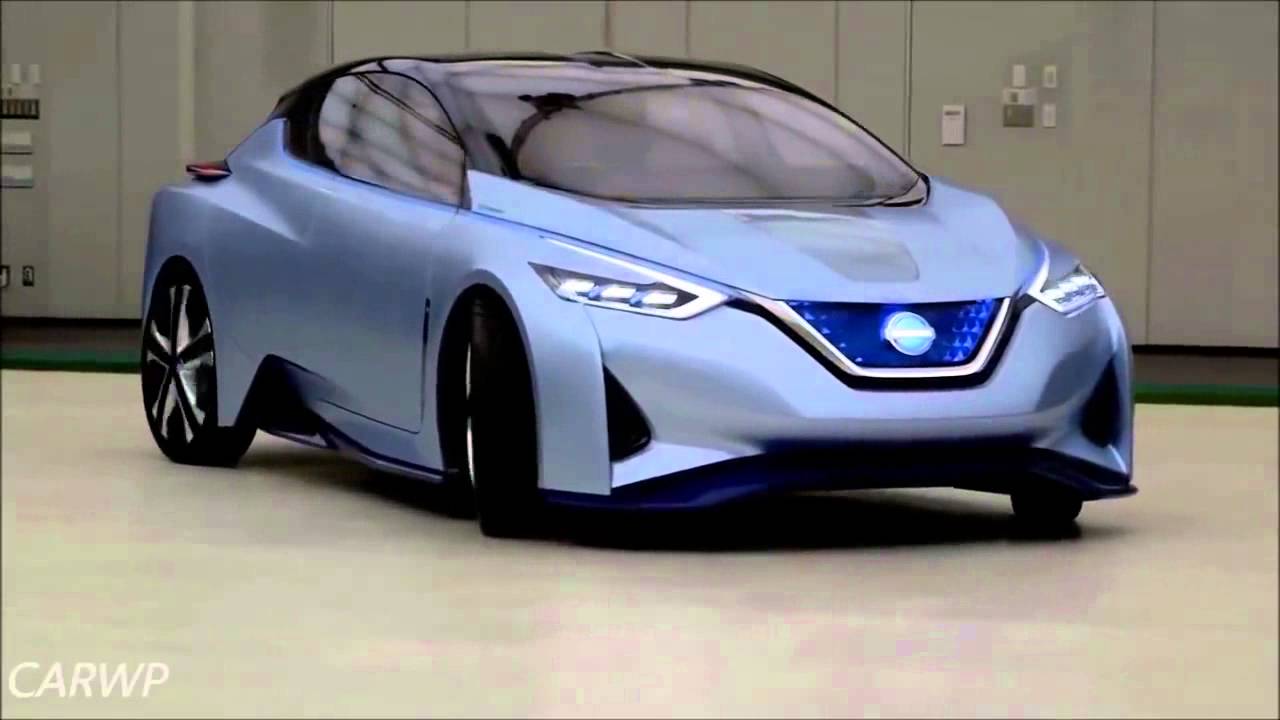 Also in the race is the Chevy Bolt 2017, which may make its official appearance any time now and should also have a 200+ mile range. In fact, just a while ago we learned that General Motors has already started allocating inventory to dealers. 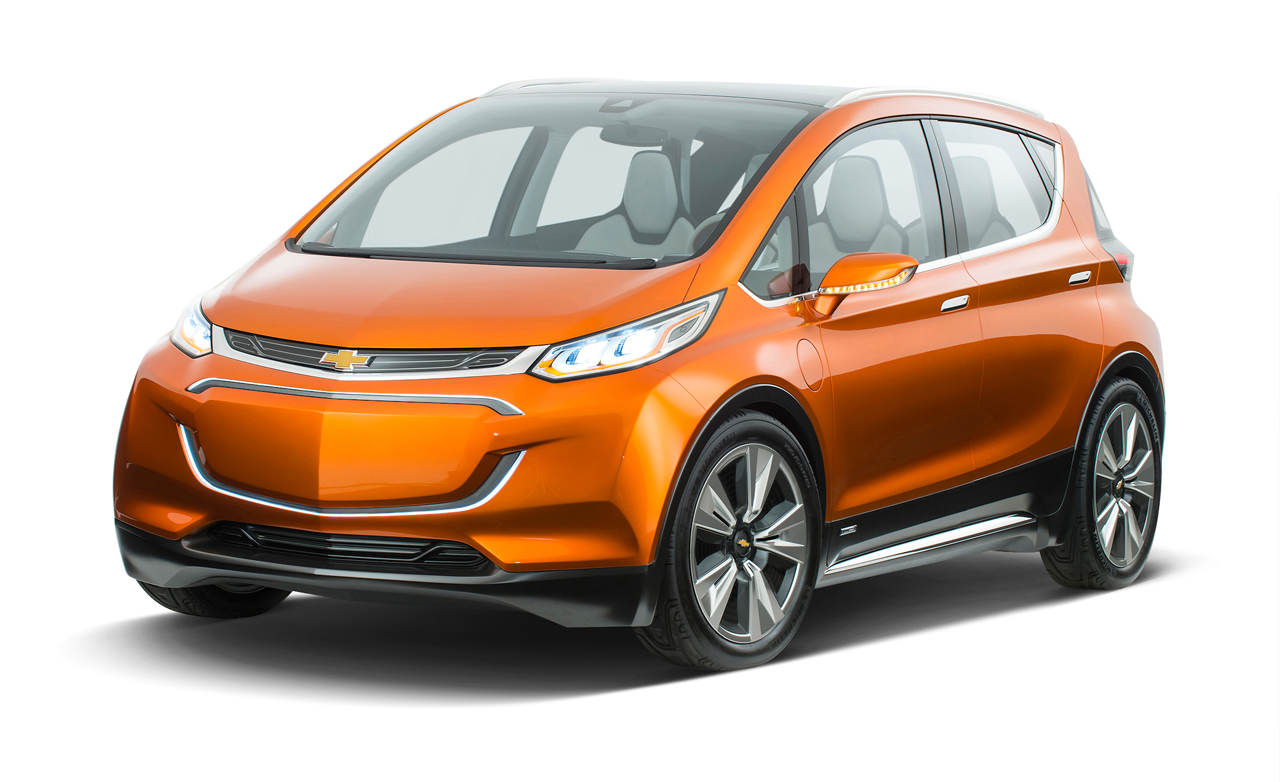 Hyundai is apparently also in the hunt with a crossover SUV for 2018 that is expected to hit 200 miles of range.

So it looks like we’ve jumped directly from sub-100 to 200+ in a very short period of time, and 200 is the new 100. That’s primarily being driven by Tesla’s pioneering efforts in range extension. They gave all the other manufacturers something to shoot for, and one by one those companies are starting to hit their target.

The next fews years are exciting times for the evolution of electric cars. The house of cards called internal combustion engine is getting shakier by the year, and at some point it will have to give way to the cars of the future – 100% electric, 100% connected, 100% self-driving. Not today, not five years from now, but eventually, and hopefully in our lifetime.