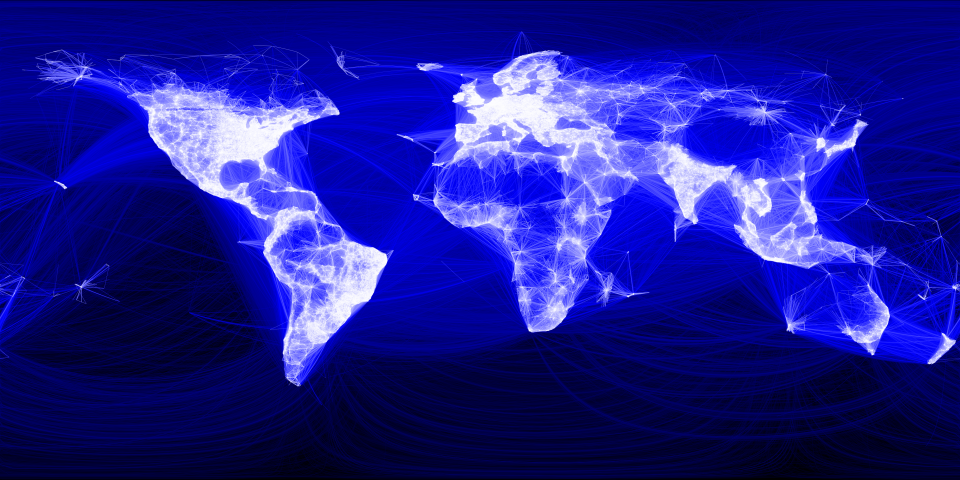 Facebook recently announced that it had hit the significant milestone of 2 billion users on its main platform. Putting together its various userbases, including WhatsApp and Instagram, the social media giant now has almost 4 billion people signing into its platforms every month.

On the positive side, it makes Facebook a go-to destination for digital advertisers from around the world. With access to more than 2.6 billion users including those on Instagram, advertisers cannot afford to ignore the juggernaut that is Facebook.

With advertising revenues already hitting in excess of $7.8 billion per quarter (Q1 2017), the company is on a roll, growing at an extremely healthy 51 percent year-over-year. And they haven’t even started to monetize WhatsApp, which should be very close to or over 1.5 billion active users by now.

Notwithstanding the fact that Facebook’s CEO has already warned the company’s investors that growth could slow down as the company approaches maximum ad load on the platform, the group still has a very long runway for growth over the next several years.

But with all that good stuff also comes increased risk. Facebook already faces several legal tussles in the European Union, and things aren’t much better on the home front either, with privacy issues plaguing the company, not to mention the problem of fake news, erroneous reporting and so on.

Now, with 2 billion people using its main social media platform, and hundreds of millions more on Instagram and WhatsApp, Facebook’s exposure and risk levels are extremely high around the world.

Unfortunately, that’s one of the problems that comes with being top dog in any segment. Just ask Google’s parent company Alphabet, which has just been slapped with a humungous $2.72 billion fine by the European Commission for Competition.

Google’s revenues may be far ahead of Facebook’s at this point in time, but size and scale puts even rivals in the same proverbial bucket. As a result, we’re likely to see Facebook continue to court trouble around the world the way Google is doing right now because of its own size and scale.