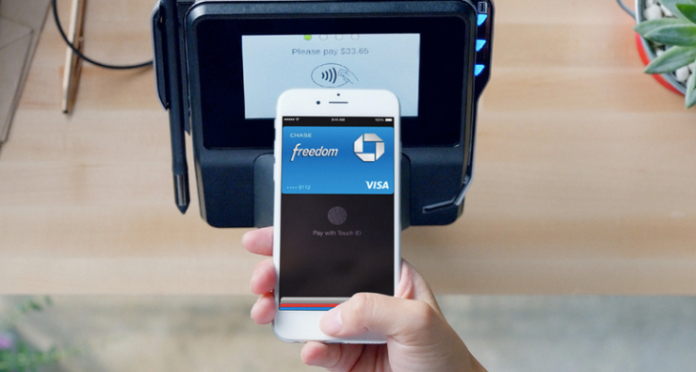 Apple Pay is among the most used payment services on the market. First debuted back in 2014, Apple Pay quickly gained its popularity among customers worldwide. Apple’s payment service is now accepted by a wide range of financial institutions and banks in the world. The Cupertino company has been busy expanding the availability of Apple Pay to more markets since the day one.

According to a new report, Apple Pay may launch in Austria in the coming months. This goes in line with what we heard in previous rumors that Apple will bring its payment service in Austria and more areas in Europe.

Reports say that Apple has been in talks with Payment Services Austria to bring Apple Pay to banks and financial institutions in the country. However, it remains unclear when Apple’s payment service will release in Austria.

Apple is facing a lot of competition in the payment service market. Google has been slowly expanding its payment service to more countries. Last month, Google brought Google Pay to Germany, allowing customers to make payments using their Android devices. Google Pay is expected to hit more markets this year, including France, South Korea, and Romania.

Back to Apple Pay, sources say that Apple will add more features and skills to its payment service in the coming months. Apple Pay will work better with Apple devices this year. Apple will launch new iPhone models this year, including an iPhone X Plus, a 6.1 inch iPhone, and a 5.8-inch device. The iPhone X Plus will replace the current iPhone X and feature some premium features.

Also read: Wanna to switch to a new Apple Watch? Here is what you need to do