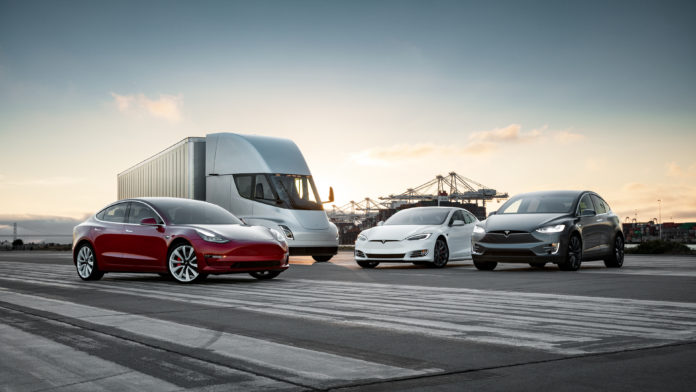 Tesla is planning to sell $837 million of bonds backed by lease payments on its flagship Model S and Model X vehicles, a move that would allow the company to exchange a stream of future cash flows into an immediate one.

The deal will be the second time that Tesla has used the asset-backed-securities market to raise funding by selling bonds that are backed by leases on its vehicles. In January this year, Tesla raised $546 million by backing its bonds with lease payments.

The first ABS bond issued by Tesla was so among investors as they oversubscribed parts of the deal as much as 14 times – which means for the $546 million bond deal, Tesla had orders worth in the order of several billion.

According to Bloomberg Barclays index data, “Demand for debt backed by consumer payments such as auto leases has been booming, sending risk premiums on auto ABS deals to some of the lowest levels since 2007.”

The investor enthusiasm for Asset-backed-securities from Tesla is understandable. Since these bonds have an underlying asset (collateral), if Tesla fails to make good on its debt, the bondholders get the asset from Tesla and in this case, it will be Model S and Model X.

“According to a detailed study done by Autolist, Tesla Model S lost 48% of its value after 100,000 miles, better than comparable gasoline cars that lost 50% to 65%.

Tesla’s flagship vehicles, the underlying asset, hold their resale value better than comparable electric and gasoline cars, which helps make the bonds more attractive for investors who are looking for a low-risk investment with decent returns.

If Tesla continues to perform well in the Asset-backed-securities market it will be great news for the company’s future fundraising plans. A successful placing will give Tesla enough confidence to start leasing Model 3, a move that will certainly boost sales of Tesla’s cheapest sedan.

“Tesla has a lot to gain by rolling out competitive lease offers on its Model 3, says Forbes contributor Jack R. Nerad. He adds,  “In fact, leasing might be of critical importance to the electric carmaker as its ability to offer tax credits fades to black”.

Why Tesla leasing never took off