Home Disruptors Does the Tesla Model S Really Have a New Contender in the... 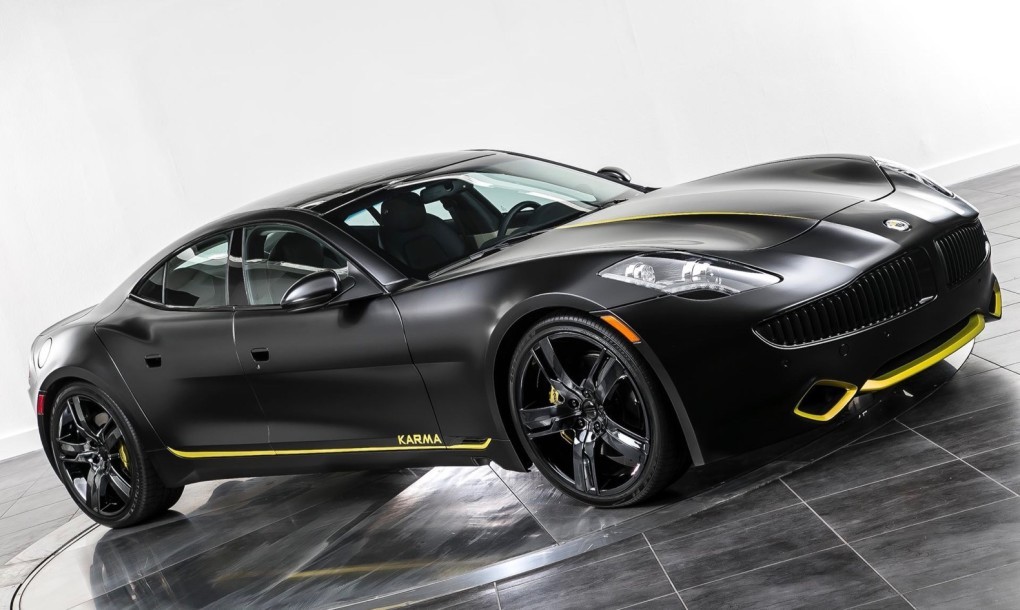 Rehashed Chinese automaker Fisker Automotive, now known as Karma Automotive, could be “disrupting a disruptor”, as it were. Their brand spanking new model, called the Karma Revero, is rumored to compete with Tesla’s Model S in a price range well over $115,000.

Some of you might have heard of Fisker Karma. It was originally built in 2011 and was one of the first electric hybrid cars in production. It was also nearly famous, featuring in popular TV serial Two and a Half Men where actor Ashton Kutcher is seen driving a Karma. It also listed Hollywood superstar Leonardo DiCaprio as one of its investors.

Unfortunately, the company went bankrupt and, after prolonged legal proceedings, was purchased by Chinese company Wanxiang Group. The group has now reinvented the brand with Karma as its name, and the Karma Revero will make its way into the hands of customers as early as the first quarter of 2017.

In Competition with Tesla Model S, but How? 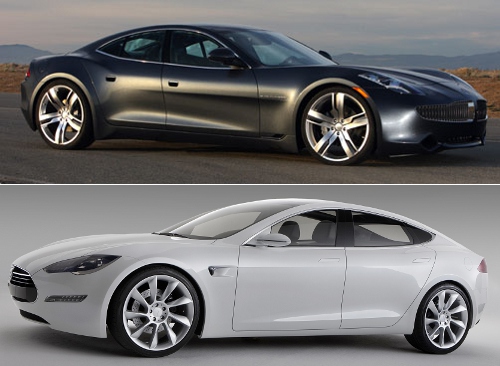 Karma Automotive says that the Revero will compete with the Tesla Model S, but it could be only in terms of the price. It certainly had the look, but not the range that the Model S has, and certainly not the consumer appeal that brand Tesla boasts. 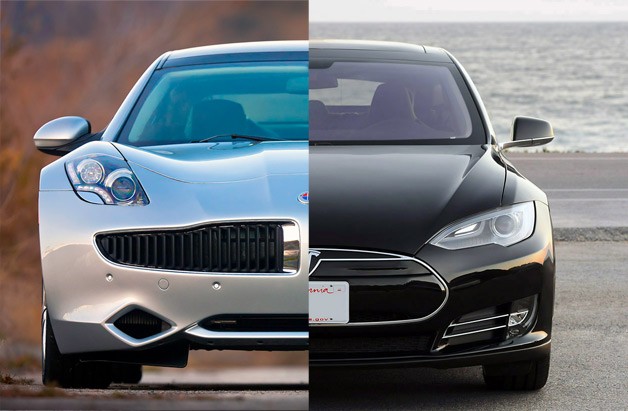 The car is said to have a range of only 50 miles, but is fitted with a gasoline engine that charges the battery on the go. The car also sports a solar panel that can charge the battery when it’s down, and is among the first few companies in the world to do that.

The company says that first dibs will go to previous buyers of the Fisker Karma, which comes to a grand total of 2,000 people. The real market for the Karma Revero is purportedly the same market that Tesla has created for the Model S. Perhaps that’s the reason they feel that it’s in the same league as the S.

Another possible connection is the solar charging. Tesla’s intent is to have people charge their cars at home using solar energy, and several of its fast-charging stations run on solar power as well. Moreover, the imminent merger of Tesla with SolarCity could see Tesla using more solar technology for its future cars, especially the Model Y that was announced during Tesla’s recent quarterly earnings call.

All said, the new Karma Automotive will have to fight tooth and nail for EV market share if it doesn’t want to go the way of Fisker. It’s definitely possible, but the probability that it will sell better than or even as much as the Model S is extremely low at this point.