Home Disruptors The Fastest Tesla in the World, Faster Than Gravity at 0-60 mph... 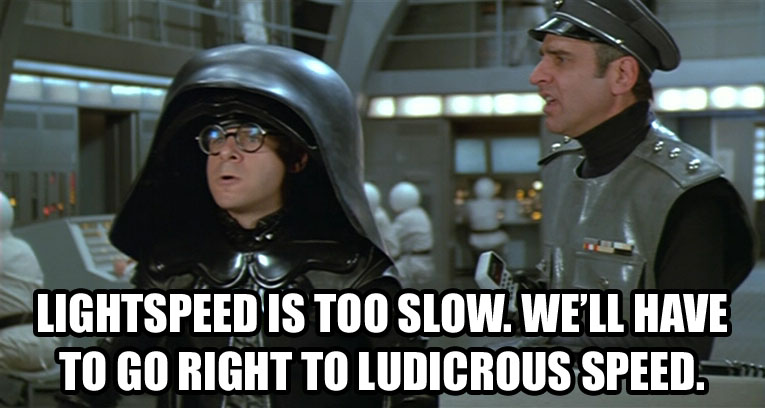 Tesla is outperforming itself over and over again. First there was the Roadster, a mouth-watering piece of engineering. Then there was the Model S with a 200 mile range and Greek-God-like looks. And now the upcoming Model 3 that everyone can afford.

And yet again Tesla has outdone itself by creating the sedan with the world’s fastest acceleration. The Tesla Model S P90D with the Ludicrous battery upgrade can do the quarter-mile in 10.8 seconds. 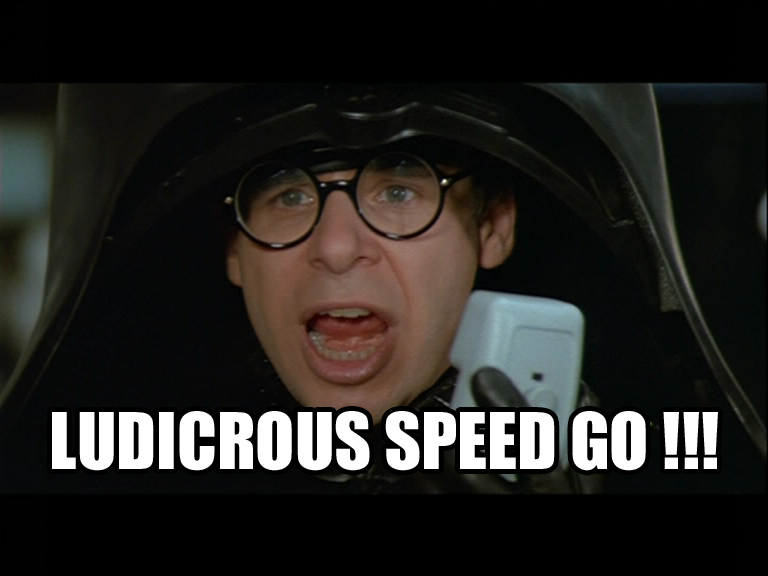 I’d say it was the Usain Bolt of the automotive world, but that would be a track to road apples to oranges comparison.

The real question is: how is Tesla able to squeeze that much power out of the Model S? We know that Tesla has been doing secret power upgrades to the Model S, but 0-60 mph in 2.6 seconds is nothing short of…well, ludicrous.

Watch this video and you’ll know what I mean.

Those who’ve driven the Model S or are aware of its capabilities will know that it features a Ludicrous Mode, and several owners have already said that they’ve seen more than 500 kW coming out of the electric motor powering the car, from the previous high of 450 kW – both on ludicrous mode, which is one level up from “insane” mode.

According to DragTimes, which did the recent test with the Ludicrous battery upgrade, they were able to achieve that super-fast acceleration with 19″ alloy wheels, but were confident that on 21″ performance tires the car’s pick up would be even faster.

This is the feeling you’d get if you went from 0-60 mph in anything less than 4 seconds:

Now double that and you’d be experiencing a force stronger than gravity!

Pushing the Auto Fraternity Towards Electrification

Tesla’s commitment to performance is enviable. The company knows that it can leave no stone unturned as far as customer delight goes because they’re not only creating a market for electric vehicles – they’re the flag-bearers of EV technology in this century.

By pushing themselves harder each time, they’re forcing other car manufacturers to toe the line and get their own pure EVs and hybrid EVs into the market. I recently wrote about the BMW i3 and its hybrid and pure EV variants, and a few weeks ago I covered Mercedes’ launch of the new SUV that sports a fuel-cell hybrid engine. More recently Fisker Automotive that went bankrupt and was bought over by a Chinese company called Karma is reviving the Fisker Karma in a new avatar called the Karma Revero.

Moreover, even traditional carmakers like Volkswagen, Ford and GM are increasing their electrified vehicle line up over the next few years.

The Age of EVs has Dawned

We are now smack dab right in the middle of the Age of EVs, and it’s only going to get better from here. Despite media hype about Teslas catching fire and even one reported fatality at the end of June, Tesla cars are no less safe than any half-ton sedan with a full tank of gas. These reports are very likely instigated by Tesla haters, but it’s doing its damage to more than just Tesla.

Internal combustion vehicles may not be out of the race yet, but experts estimate that as early as 2040 (about 24 years from now), a third of all new cars sold worldwide will be electric vehicles. Remember that this is about how long it took for fossil-fuel-powered cars to become truly popular after Henry Ford literally pushed it down people’s throats.

Elon Musk is seen by some as the Henry Ford of the 21st century, but I disagree. Ford merely took pieces of existing technology and created a product. Musk, on the other hand, is creating a movement  – a tectonic shift in the minds of consumers about the practical value of electric vehicles, that they’re a viable, reliable and even desirable mode of transportation that can replace more than 100 years of dependence on gasoline.

The real achievement for Tesla on this recent power run isn’t about the acceleration. It’s about “how many more people will want a Tesla EV after they learn about this?”