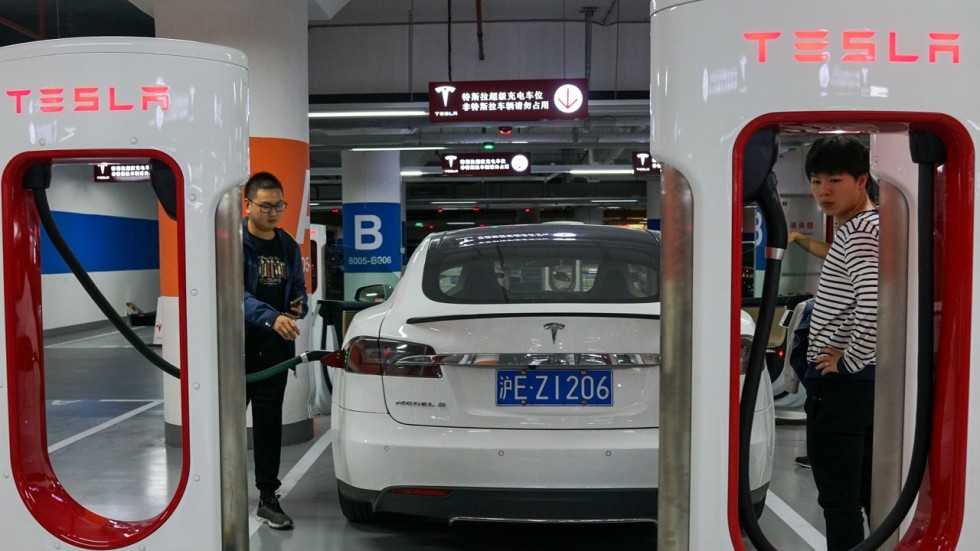 Tesla has slashed prices on Model S and Model X in China after the government announced that it will suspend tariffs on American-made cars imported into China.

“China announced a 90-day suspension on Friday of tariff hikes on $126 billion of U.S. cars, trucks and auto parts following its cease-fire in a trade battle with Washington that threatens global economic growth”. – Washington Post

This will be the third time Tesla has adjusted its pricing in China in less than six months, which reflects the difficult conditions American exporters face in the world’s number one auto market.

“Tesla was the first auto company to increase its price by 20% in July this year when China decided to retaliate to the US moves by increasing tariff on goods exported from the United States.”

Then the company slashed prices by 12% to 16% in November but still left it higher than where it was in May. But today’s price cut will effectively turn the price back to where it was six months ago – before China decided to increase tariffs to 40%.

The tariff induced price increase played a massive role in denting Tesla’s third-quarter 2018 revenue from China, which declined by 27.37% compared to last year.

The Impact of Tariffs in China : Sales Decline

Though we only have two more weeks left in the fourth quarter, Tesla will try to sell as many Model S and X in the country to boost its 2018 sales figures.

Will the truce last?

It’s a bit too early to conclude that we have seen the last of the US-China trade war.

China has decided to suspend the additional 25% tariff it slapped on vehicles exported from the United States and the current relief will only last for 3 months starting from January 1, 2019.

Tesla faces severe headwinds in China. In 2017, China accounted for nearly 17% of the company’s revenue and according to our estimates Tesla sold 16,500 to 17,000 Model S and X in China, bringing home 2.027 billion dollars in revenue.

“Our latest forecast shows sales of electric vehicles (EVs) increasing from a record 1.1 million worldwide in 2017, to 11 million in 2025 and then surging to 30 million in 2030 as they become cheaper to make than internal combustion engine (ICE) cars. China will lead this transition, with sales there accounting for almost 50% of the global EV market in 2025.”

To counter the effect of import tariffs and stay relevant in the world’s largest EV market, Tesla has accelerated its production timeline for China and plans are afoot to start production in the second half of 2019.